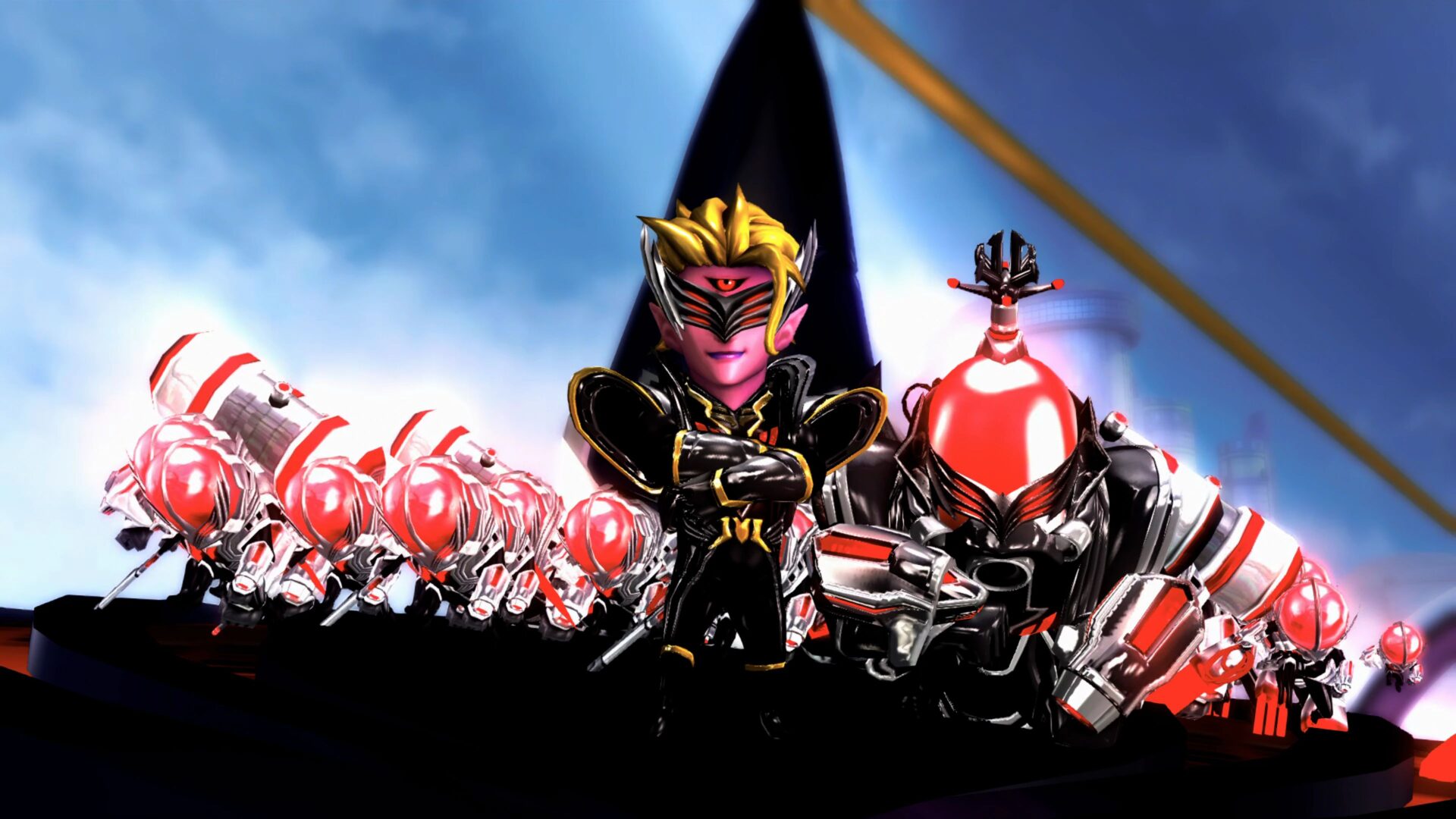 Today PlatinumGames hosted its SuperSummer Festival livestream, and had interesting new goodies to share with its fans.

First of all Hideki Kamiya himself showcased new gameplay of the upcoming Sol Cresta, which is coming this year for PS4, Nintendo Switch, and PC via Steam.

Kamiya-san also revealed that the game will have additional difficulty levels besides normal, both on the easier and harder sides.

We then get to see a Sol Cresta arcade cabinet that has been created for events like the upcoming Bitsummit.

Speaking of The Wonderful 101: Remastered we get to see a new trailer of “The Prince Vorkken” DLC, which adds a new mode of which we get to see some gameplay.

What’s even better, the DLC is releasing today for $0.99. It’s already available in some stores and should come soon to the rest.

You can enjoy both the announcement trailer and the gameplay below to see if it’s worth your 99 cents.

The Wonderful 101: Remastered brought back PlatinumGames’ former Wii U-exclusive action game from 2013 for Nintendo Switch, PS4, and PC via Steam.