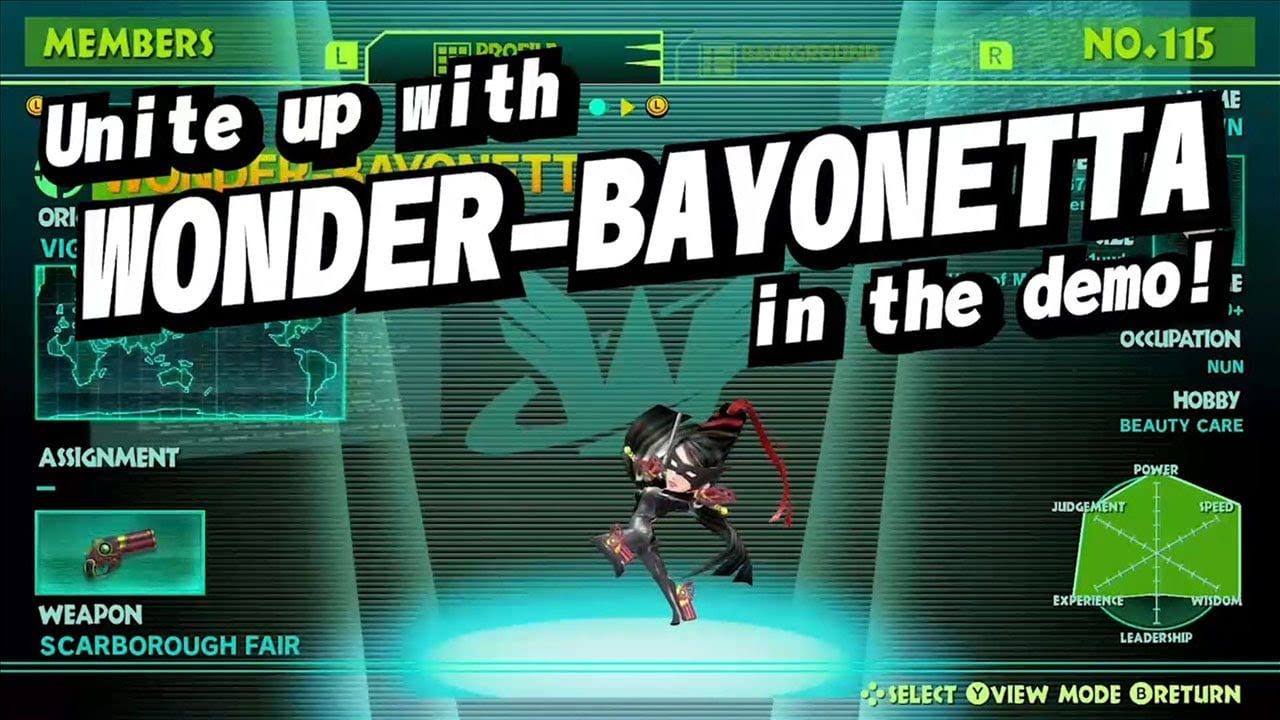 PlatinumGames has released a free demo of its recently-released game The Wonderful 101: Remastered.

The demo features a spiffy guest character, Wonder-Bayonetta, on top of useful items and access to the prologue and the three parts of the first operation.

If you opt to purchase the game after playing the demo, you can keep your progress via the saved game.

You can find it here for PS4, here for Nintendo Switch, and here for PC.

On top of that, we also get the release of update 1.03 for the full game that adds a “Wonderful Code” feature.

The Wonderful 101: Remastered brings back PlatinumGames’ former Wii U-exclusive action game from 2013 for Nintendo Switch, PS4, and PC via Steam.

It’s the latest resounding success on Kickstarter, having earned $2,235,547 pledged by 33,197 backers. If you want to see more, you can check out a previous trailer.