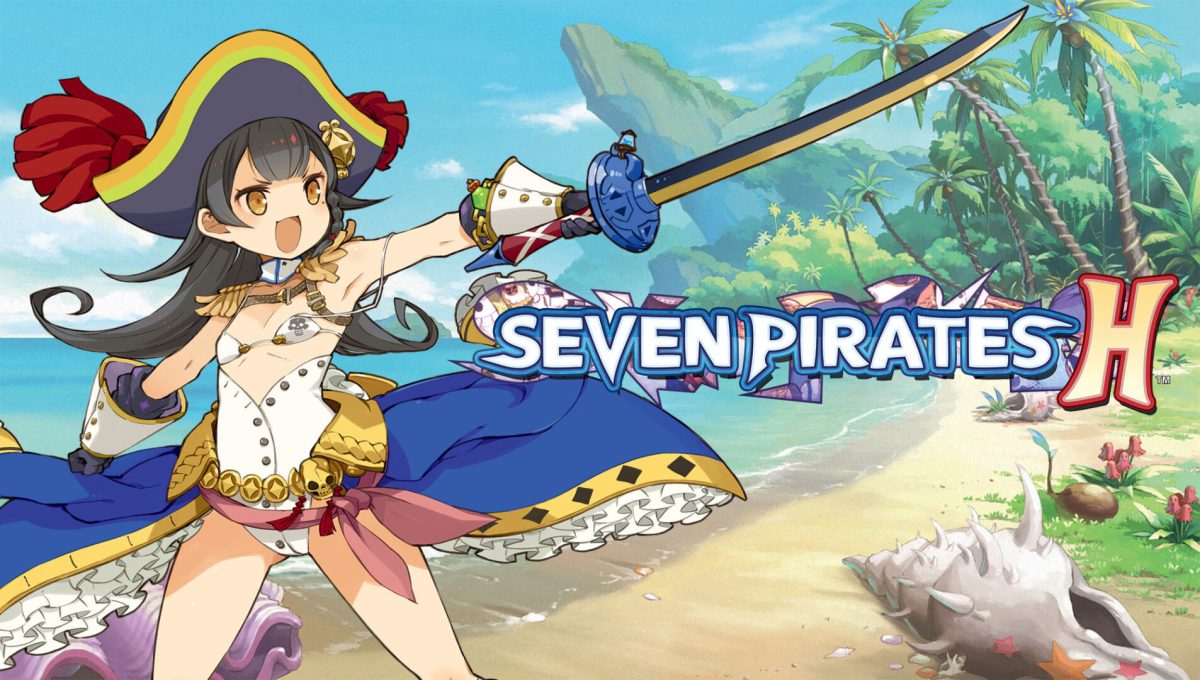 It’ll be released in North America and Europe, on top of Asia, for Nintendo Switch in Spring 2022. It’ll include Japanese voiceovers, while subtitles will be in English and Traditional Chinese.

The title for the west will simply be “Seven Pirates H.”

If the name is unfamiliar, Genkai Tokki: Seven Pirates was originally launched in Japan for PlayStation Vita in 2016 and never localized. This is an enhanced port for the Switch which will launch in Japan in February.

You can check out the new trailer and a bunch of screenshots below, alongside the first look at the physical Limited edition.

Join young pirate Parute Kairi and pervy boy monster Otton in an adventure to locate the lost treasures of the Monsupi Sea! Determined to make a legendary name for herself, Parute sets sail with a magic compass and the aid of newfound monster girl companions, but what starts as a raucous romp across uncharted islands gradually reveals something more sinister. Through their colorful encounters with rival pirates and locals in need, Parute and company learn some unsettling truths about the king who governs these waters, all leading to a confrontation that could tear their adorable crew apart!

Seven Pirates H is a traditional RPG focused on exploration and discovery with a gigantic dose of fanservice thrown in! As Parute, you’ll command your party of monster girls in combat against naughty enemies, exploiting weaknesses to gain the upper hand in turn-based combat. Adventure across islands and ride Otton to reach secret areas, gather items and enhance your abilities as you level up! With the special “Booby Training” system, you can control the bust size of the all-female crew for stat boosts, bigger for increased power and defense or smaller for improved speed and agility!

If you’re unfamiliar with Felistella’s games, they’re mostly known for their work on the Summon Night series for Bandai Namco and the Hyperdimension Neptunia Re;Birth series for Compile Heart. Recently, they have released Maglam Lord with D3 Publisher and Azur Lane: Crosswave.