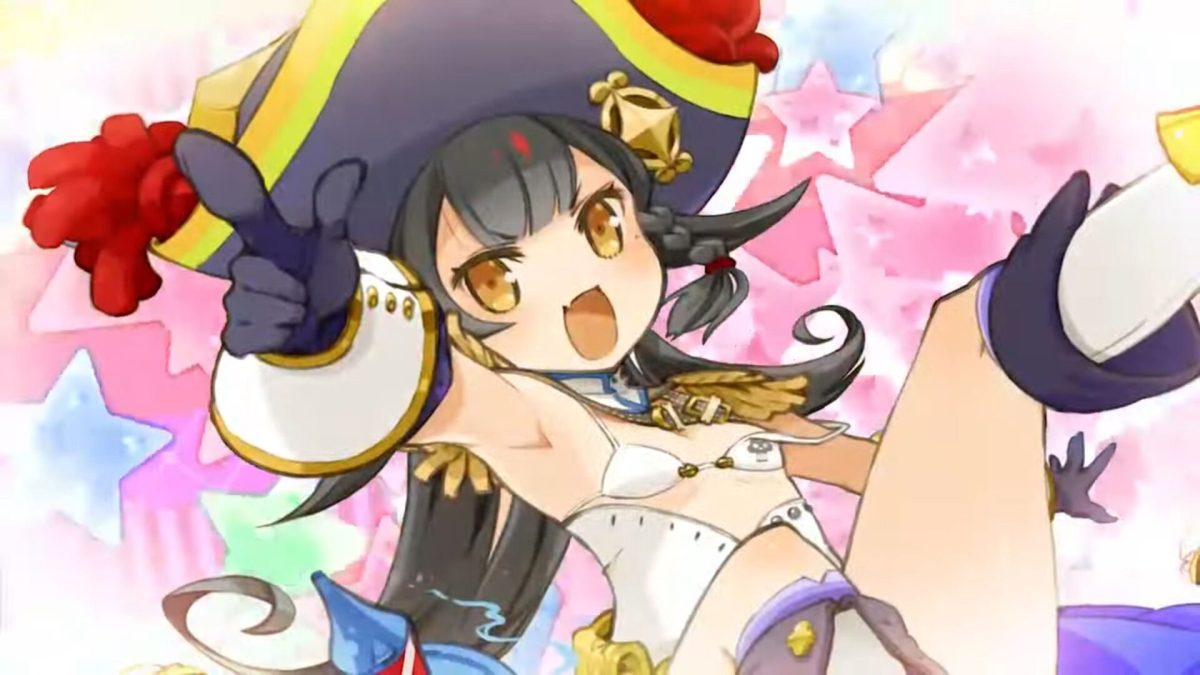 If the name is unfamiliar, Genkai Tokki: Seven Pirates was originally launched in Japan for PlayStation Vita in 2016 and never localized.

This new release will launch in Japan on February 3, 2022. It’ll cost 4,800 yen including taxes, and it’ll be released only digitally on the Nintendo eShop.

The game tells the story of seven female pirates that go on an adventure in search of treasure.

This is basically an enhanced port of the PS Vita version including all the DLC out of the box. It’ll also come with additional elements to fit the Nintendo Switch like support for two analog sticks and HD rumble.

At the moment, Genkai Tokki: Seven Pirates H does not have a western release. Since the original was never localized, the chances of getting this port are likely not that high, but stranger things have happened.

If you’re unfamiliar with Felistella, they’re mostly known for their work on the Summon Night series for Bandai Namco and the Hyperdimension Neptunia Re;Birth series for Compile Heart. Recently, they have released Maglam Lord with D3 Publisher and Azur Lane: Crosswave.