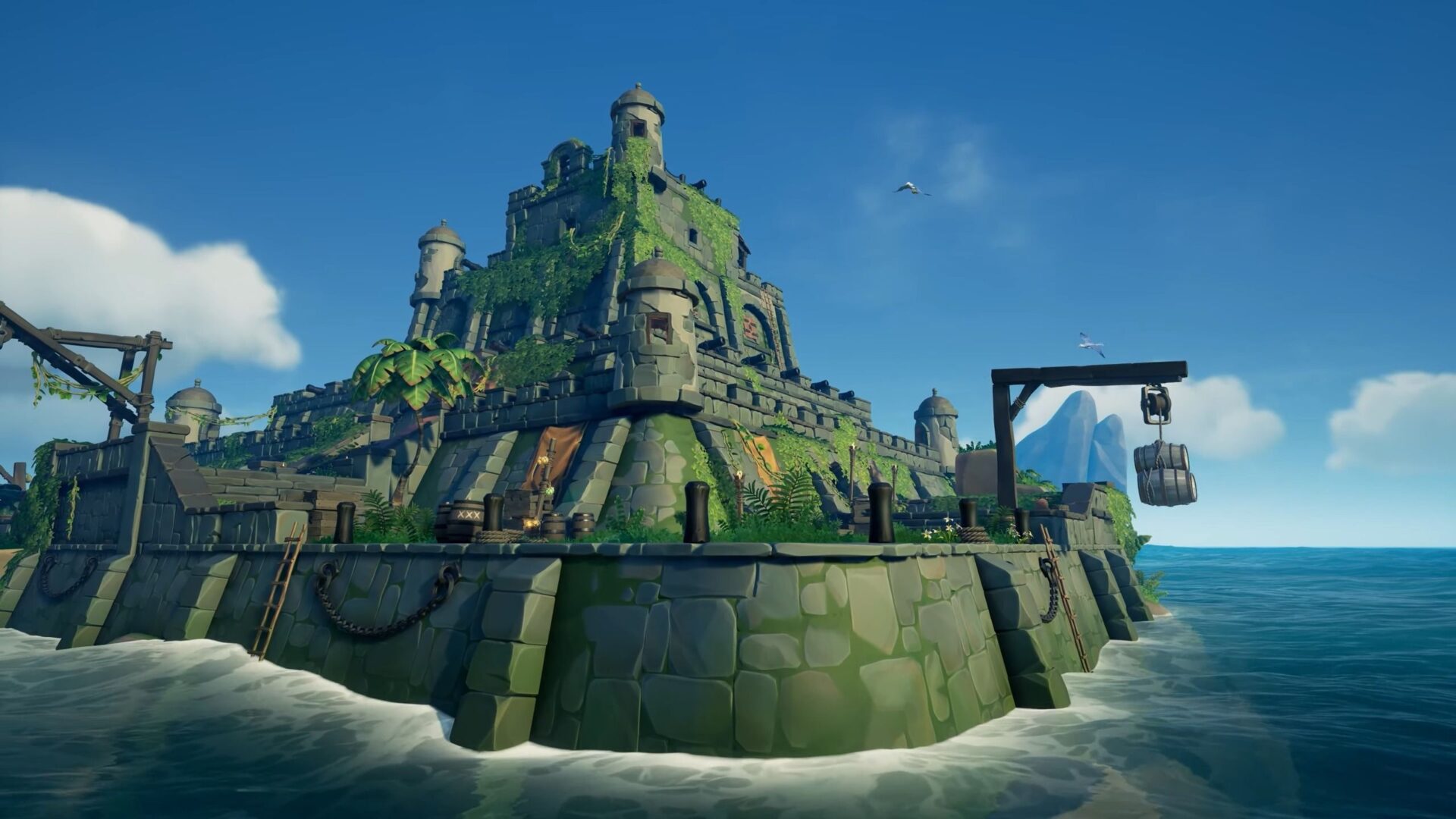 Sea of Thieves developer Rare announced a livestreamed “2022 Preview Event” that will be hosted later this week.

The event promises “a boatload of new exciting surprises” within the first look at the next season and at the content coming to the popular game in 2022.

The video of the announcement is brief but provides some hints, including a glimpse at a mighty sea fortress.