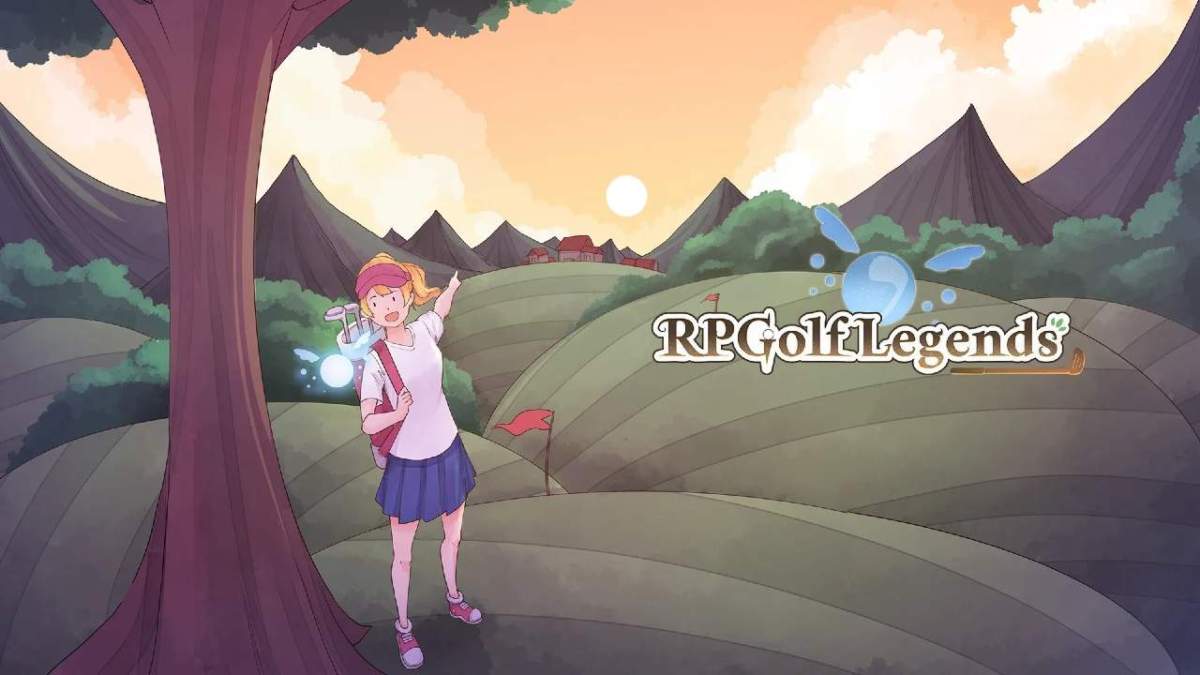 Combat is coming back to the golf course next week, as a sequel to the hit indie game released back in 2018 title RPGolf set to release next week on console and PC. Titled RPGolf Legends, the next installment in the franchise once again sees players combat evil while trying to remain under par.

You can check out the official trailer, courtesy of PlayStation, right down below.

When describing RPGolf Legends on the PlayStation Blog, ArticNet founder Riccardo Castelnuovo talked about combining his love for golf and RPGs into one game.

The idea that brought RPGolf Legends to life comes from the 8-bit golf games I played when I was a kid. I loved them but every shot I took I could not help but wanting to explore those beautiful fields where the character was playing golf (back in the day, those pixels looked so beautiful). So that is where the idea of the open-world golf game originated. What’s the best thing to do while exploring a golf course, besides playing golf? Fighting monsters, of course! And that is how the whole thing came to life.

While designing RPGolf Legends there were many challenges we faced, but the hardest was definitely trying to achieve a good balance between the golf, fighting, exploration, and RPG elements. Making sure that the game felt natural was really hard when two genres like golf and RPG are mixed together. It was also especially hard because we thought that focusing on one aspect or the other should be entirely up to the player so that everyone can enjoy the game as they see fit, paying more attention to the aspect they like the best.

Features for RPGolf Legends include: