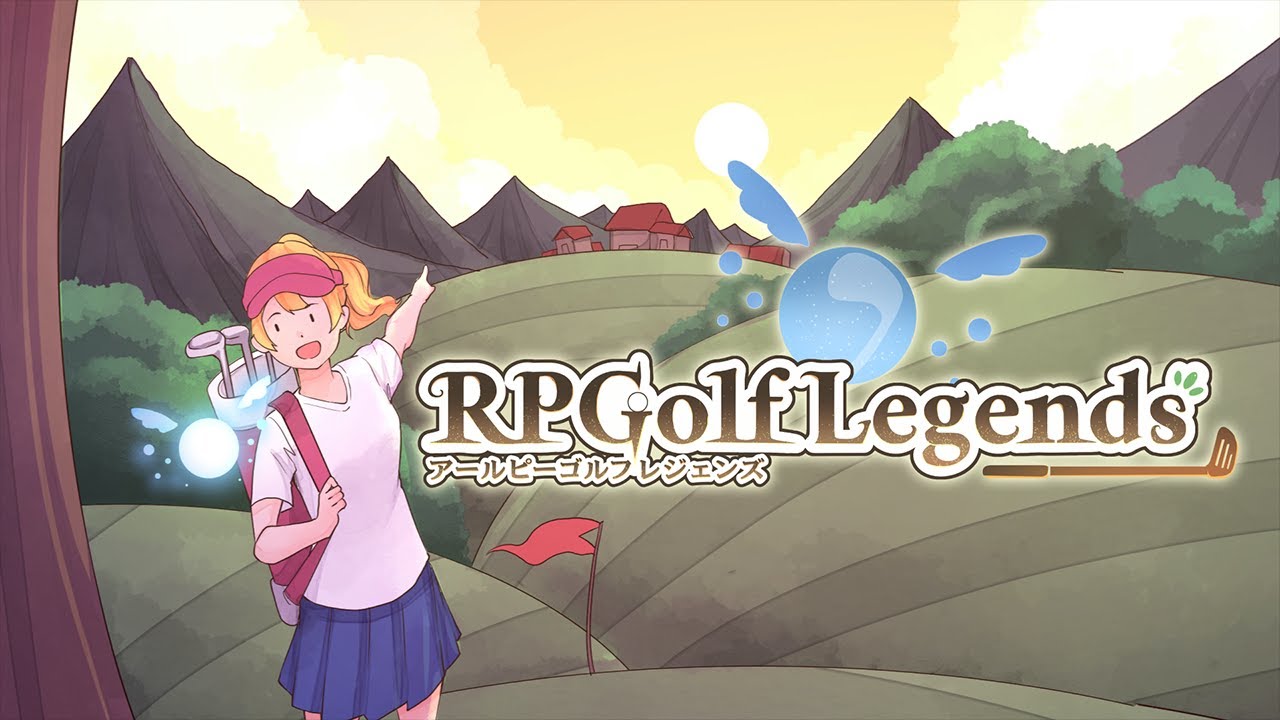 They say that variety is the spice of life, so why not add a little golfing to your RPG adventure, eh? Well, hold that thought, as developer ArticNet has done just that with its latest title, RPGolf Legends.

Yes, RPGolf Legends has today been confirmed to be coming to PlayStation 5, PlayStation 4, Nintendo Switch, Xbox Series X|S, Xbox One and PC on Jan. 20, 2022.

Accompanying the news is a brand new trailer showcasing the golf-RPG hybrid in all its glory. Go ahead and check it out down below:

With its charming pixellated aesthetic and its light and breezy RPG vibe, RPGolf Legends looks like an intriguing title to keep an eye on.

Of course, you’ll not only be spending a lot of your time putting balls on fairways, but you’ll also be busy taking care of a dastardly monster threat that is trying to conquer the world. That ol’ chestnut!

For more information about RPGolf Legends, here’s an overview of what players can expect thanks to an official press release we received today:

KEMCO proudly announces the release of RPGolf Legends for Xbox Series X|S, Xbox One and Windows 10, Steam™, PlayStation®5 and PlayStation®4 , and for the Nintendo Switch™ system set to hit each regional storefront on January 20th, 2022.

An evil force has sealed all the golf holes in the world! Join forces with the spirit of a golf club and embark on a fantastic action-golfing adventure to save golf in the world! Ride a ship, an airship and sometimes even golf carts to travel around a unique world where monsters and golf coexist!

– A total of 54 holes to enjoy in six unique environments
– Play golf tournaments and match plays against NPCs
– Fight formidable foes using …golf clubs!
– A unique class system featuring unique skills and look
– Dungeons to explore and golf puzzles to solve
– An open world full of characters and different quests to complete
– Go around the world fishing, crafting, exploring and a lot more!

RPGolf Legends is scheduled to arrive on PlayStation 5, PlayStation 4, Nintendo Switch, Xbox Series X|S, Xbox One and PC on Jan. 20, 2022.