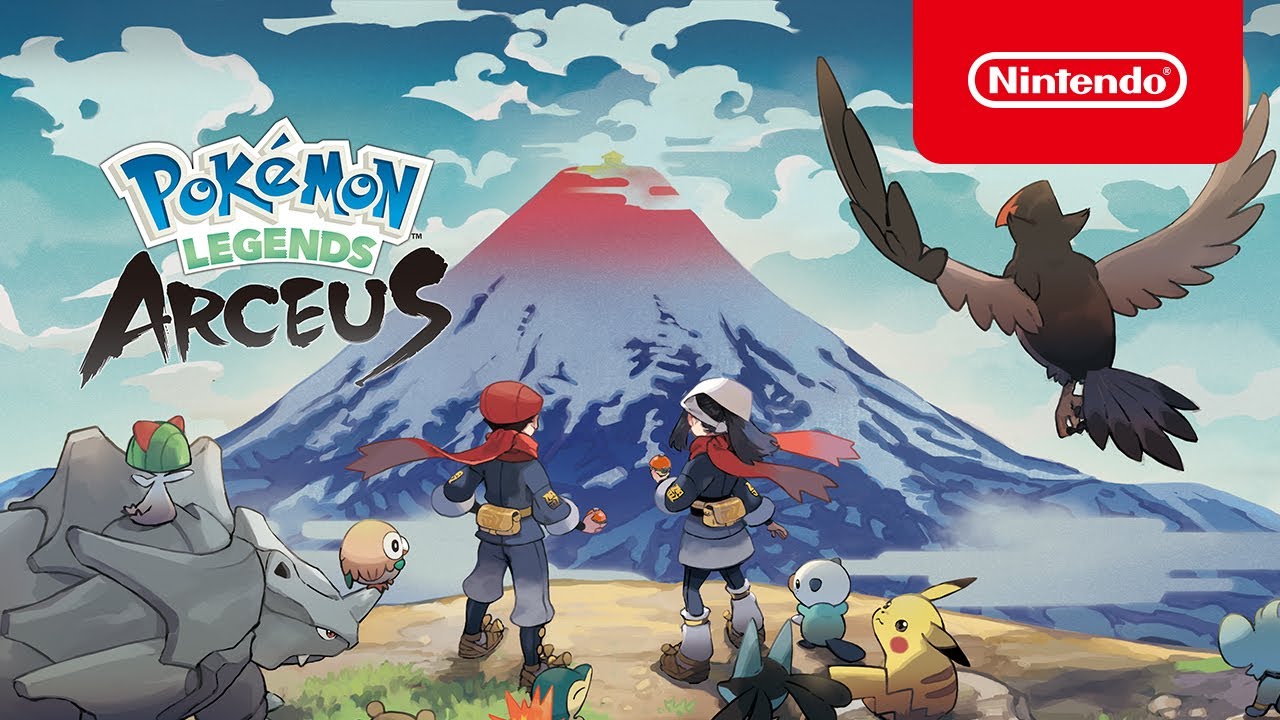 Today Nintendo released a brand new trailer of the upcoming Pokemon game Pokemon Legends: Arceus, and it’s a big one.

The trailer provides an extensive overview of the title, focusing on its world, the way you interact with its many Pokemon, and the many new features included that veteran players of the franchise may not be familiar with.

Pokemon Legends: Arceus releases on January 28 for the Nintendo Switch. You can also watch a 13-minute long gameplay preview and a 360° video featuring the Hisui Region.

“Your adventure is set in the expansive natural majesty of the Hisui region, in an age long ago when it was rare for people and Pokémon to live in close harmony. In time, this land of Hisui will come to be called Sinnoh—a region you may know well.

Mount Coronet rises from the center of the Hisui region, surrounded on all sides by areas with distinct environments. Each area is rich in its own natural features and plays host to different Pokémon ecosystems. One such area is the Obsidian Fieldlands, which is resplendent with gorgeous flowers and verdant vegetation—what’s more, it appears to teem with Pokémon that favor meadows and forests.”