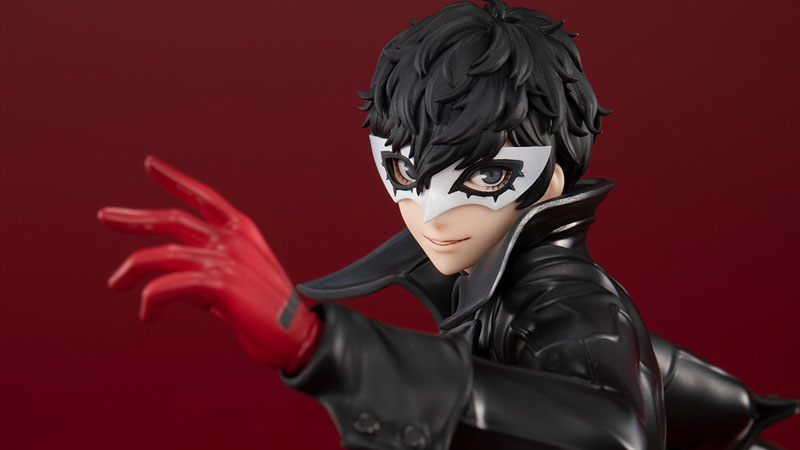 The figure will release within MegaHouse’s Lucrea brand and portrays our hero Joker.

The package includes alternative parts for mask and maskless looks, on top of dagger and gun.

The prototype was sculpted by Inui and painted by Ekoshi, and the figure measures 235 mm in height.

The lead time is not too crazy, as the estimated shipping window is August 2022.

You can check out what it looks like below, also portrayed alongside Lucrea’s Crow and Violet figures. Incidentally MegaHouse also recently shipped Queen from the same brand.

If you’re interested in more Persona news, a few weeks ago Atlus announced a port of Persona 4 Arena Ultimax for PS4, Nintendo Switch, and PC.