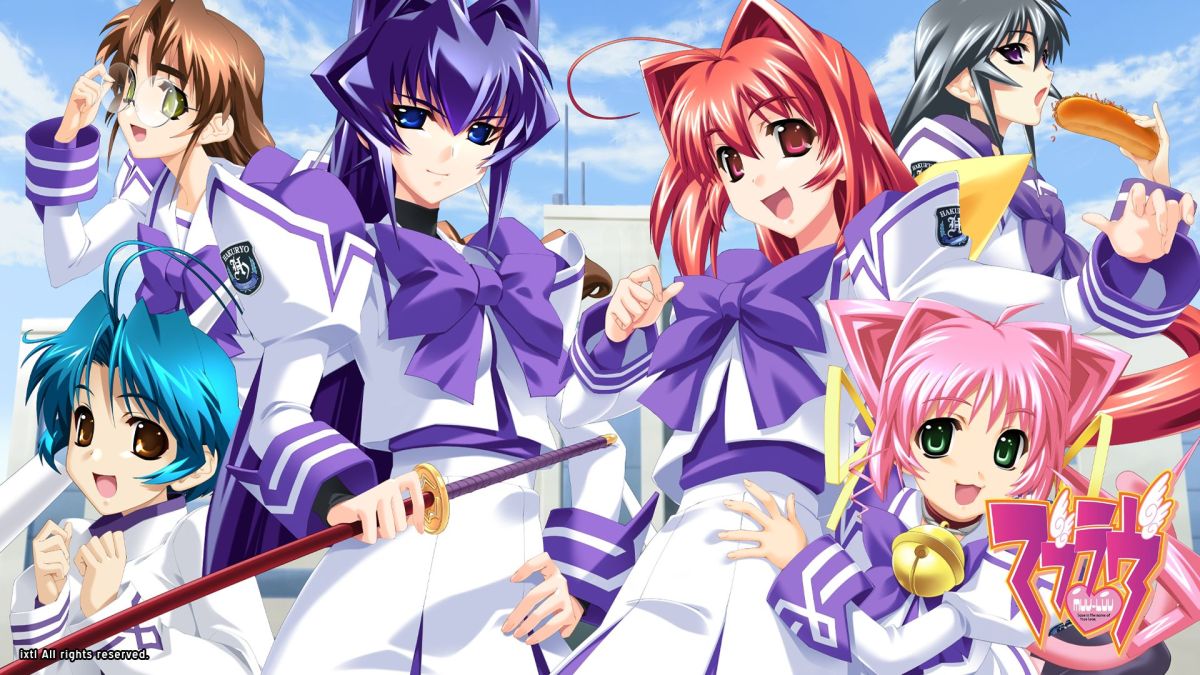 aNCHOR has announced via press release that the mobile version of Muv-Luv which is coming soon will be available to some before release.

Not only those who backed the series’ localization on Kickstarter and opted to receive the Android versions will be able to get access to this pre-release launch, but also 100 additional players on top of that numbers.

If you backed the series on Kickstarter, you can check Backerkit to check if you’re eligible. If you did not, further information on how to be included in those 100 mentioned above will be provided on social media at a later date.

We already know that Muv-Luv Extra/Unlimited is coming to iOS and Android this spring.

Originally released in 2003 by legendary developer âge as an adult game (with rather limited adult elements that have faded away with the console releases), Muv-Luv Extra and Unlimited represent the beginning and middle chapter of what is considered by many the best visual novel series of all times.

At the moment, the third chapter of the series, Muv-Luv Alternative, doesn’t yet have a release window for mobile platforms.

Of course, if you don’t want to wait, the whole trilogy (alongside a bunch of other titles from the series) is available on Steam. Incidentally, now it’s the best time to jump into the series since pretty much everything is majorly discounted via the Steam Lunar New Year.

If you’re interested in the Muv-Luv series in general, you should definitely read our recent interview with production manager Sho Hamanaga and brand producer Kazutoshi “Tororo” Matsumura, in which they talked about Project Mikhail: A Muv-Luv War Story and the plans for the rest of the franchise.

During a recent event, we saw new trailers for the new games Muv-Luv Integrate and Muv-Luv Resonative and a look at the upcoming update for Project Mikhail: A Muv-Luv War Story, new images for Muv-Luv Resonative, and the reveal of Duty Lost Arcadia.