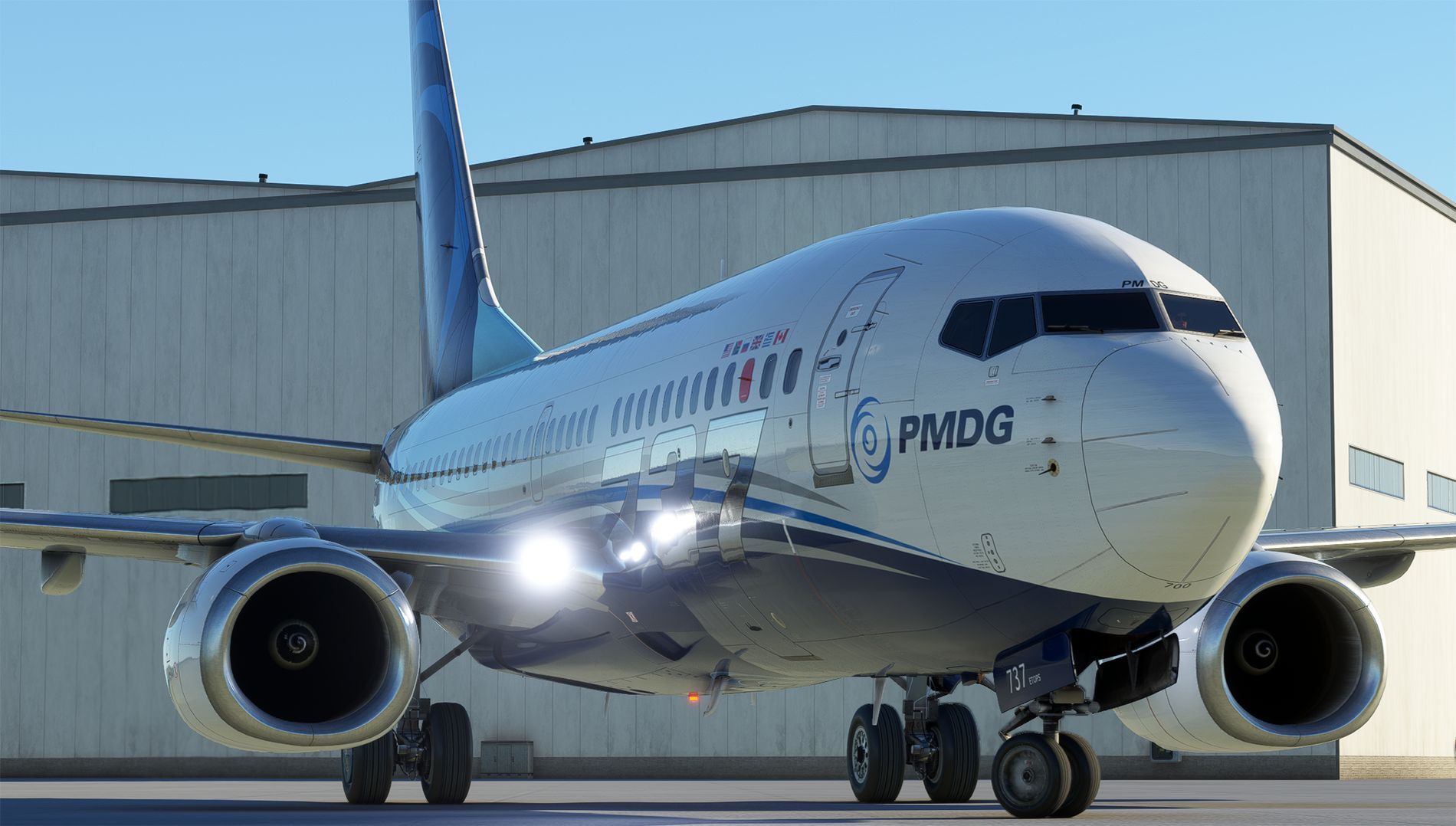 First of all, following yesterday’s update, Robert Randazzo of PMDG provided another screenshot of the upcoming Boeing 737, alongside a tease of upcoming good news.

“Stick around, we may have some good news for you later this week. This is going to be a busy week for news!”

Another update comes from MilViz, which provided a new look at the avionics of the upcoming ATR 72.

Of course, this is a completely separate project compared to PMDG’s, and can keep up to date on the developer’s discord server.

Last, but not least, Gaya Simulations offered another look at one of the vehicles it’s creating for its Ground Support Equipment feature that is in the works for all of its airports.

Specifically, this one is for Vienna Airport (LOWW).