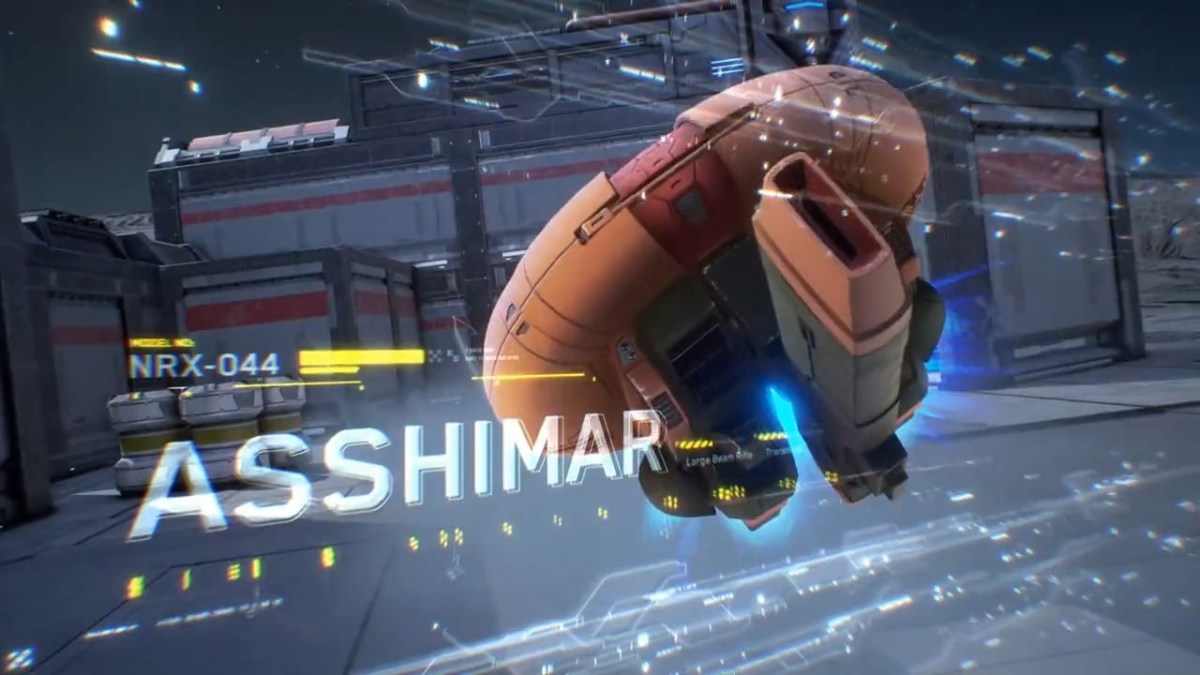 2022 is the year in which Bandai Namco plans to release its upcoming free-to-play first-person shooter Gundam Evolution, and today we get to see new gameplay footage.

Shared on the official Twitter account of the game, several videos showcase one of the Mobile Suits (more precisely a Mobile Armor) available in the game, the transformable NRX-044 Asshimar originally portrayed in Mobile Suit Z Gundam.

You can check the videos below, showing the mecha itself, its powerful “Large Beam Rifle” including its three-shot and charge shot capabilities, the “Napalm Bullet” active skill, its iconic transformation that allows it to hover without consuming boost gauge, and it’s “Punch” G Maneuver.

In case you have missed the original reveal and the first gameplay, Gundam Evolution is a free-to-play first-person shooter for PC (Windows 10 is required) that will let you choose a mecha from the franchise and wreak havoc in 6 vs. 6 battles.