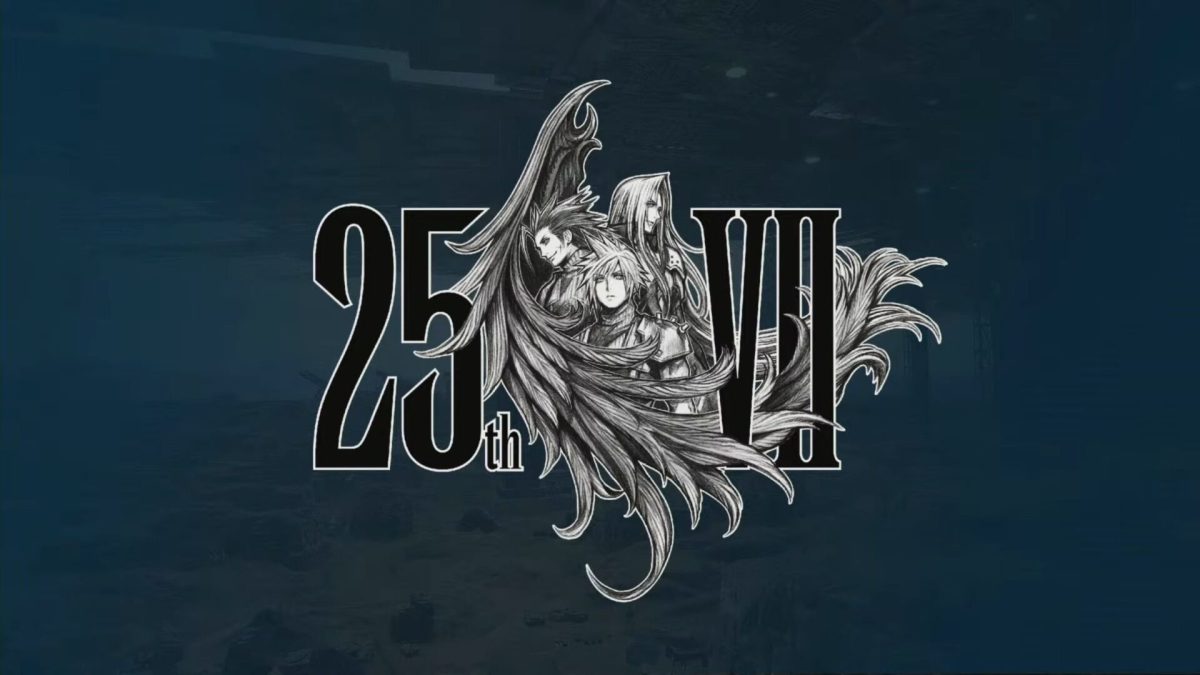 While the stream mostly focused on Final Fantasy VII: The First Soldier, there were snippets about other games as well and the sub-franchise in general.

First of all, we get the reveal of the logo for the anniversary, which will be used across various initiatives this year. You can find two versions above and below with the acronym and the whole title spelled out.

Speaking of Final Fantasy VII: The First Soldier, we get to see a trailer introducing the second season and another showcasing the Valentine’s Day event.

Season 2 will be titled “Dominate the Sky” and will bring Bahamut as a new boss and summon, Dragoon as a new style, Telepo as a new materia (allowing you to teleport a small distance), the Inferno Cannon, and the Flare Thrower.

You can see them all in action in the trailer below.

We also get the first look at the opening of Final Fantasy VII Ever Crisis, another mobile game that will bring back stories of the game and its spin-offs. You can watch it below.

Lastly, producer Yoshinori Kitase mentioned that Square Enix may likely be able to provide new details about part 2 of the Final Fantasy VII Remake this year. He would also like to do his best to make things as exciting as possible from now on during the anniversary year. Tetsuya Nomura himself also teased various announcements and releases going forward for the franchise.

Of course, you can expect such details to be published here on Twinfinite as soon as they come.