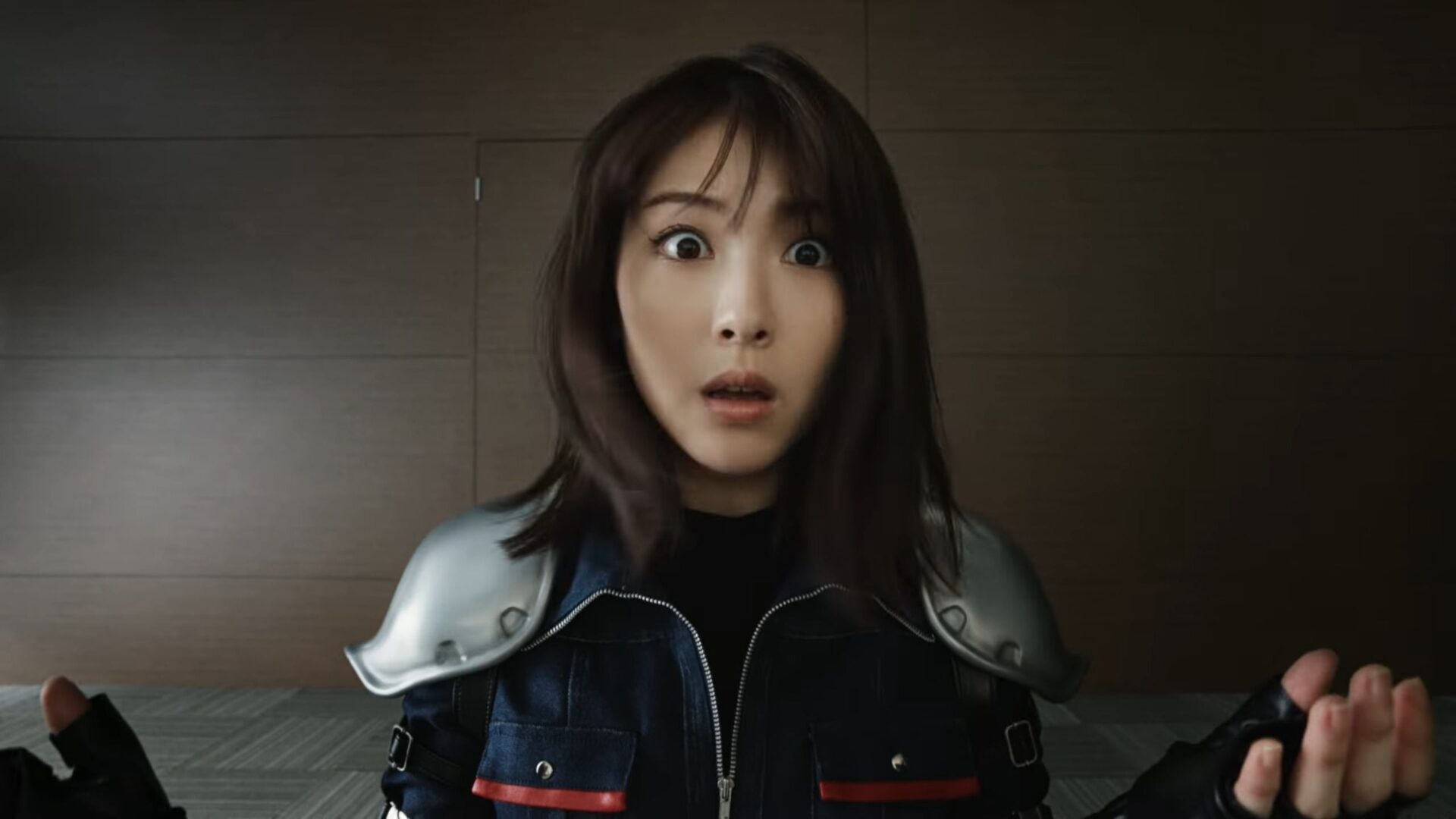 Square Enix released a new trailer of its upcoming mobile game Final Fantasy VII: The First Soldier, which is coming in a few days.

The trailer stars Minami Hamabe, whom you may have seen in quite a few films and TV series from Japan. Incidentally, she plays many roles in live-action productions inspired by games and anime like Ace Attorney, Kakegurui, Detective Conan, and Anohana. She also plays Ruriko Midorikawa in Shin Kamen Rider directed by Hideaki Anno.

You can check her out in action below, alongside a making-of video.

Final Fantasy VII: The First Soldier releases on November 17, 2021 for iOS and Android.

If you’re unfamiliar with the game, you can check out the previous gameplay trailer, the opening cutscene, and read an official description below.

“Fight Using a Combination of Melee, Magic, and Firearms

Use all the options at your disposal to overwhelm your enemies in highly varied and strategic combat.

Level Up and Upgrade Your Arsenal During Battle

Fight monsters on the battlefield to gain experience points, power up your skills, and raise your max HP. Use gil you pick up to upgrade your equipment and purchase items.

Choose from Varied Styles, Each with Different Strengths

Will you be a Warrior and take the fight to the enemy with powerful melee attacks? Or do you prefer the ability to cast augmented spells as a Sorcerer? Perhaps sneaking in and out of combat as a Ninja is more suited to you? Choose from these styles and more before every battle to determine your playstyle!

Visit and Play in Iconic Locations from FFVII

Seventh Heaven, Corneo’s mansion, the train graveyard, and even a familiar house surrounded by flowers are just some of the iconic locations you can visit in each expansive map.

Choose a look that fits your unique personality with a huge variety of costumes, emotes, and more.”