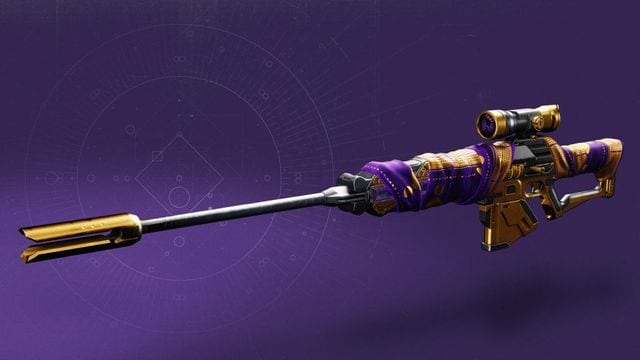 If you can manage to get some wins in Trials of Osiris, Igneous Hammer is an extremely popular and meta hand cannon right now that can free up the ability to use an exotic primary or heavy weapon.

That’s all for our picks for the best weapons for PvP, Crucible and competitive in Destiny 2 in 2022 as of the current meta in Beyond Light. Did we leave out something that’s your favorite? Let us know in the comments below.