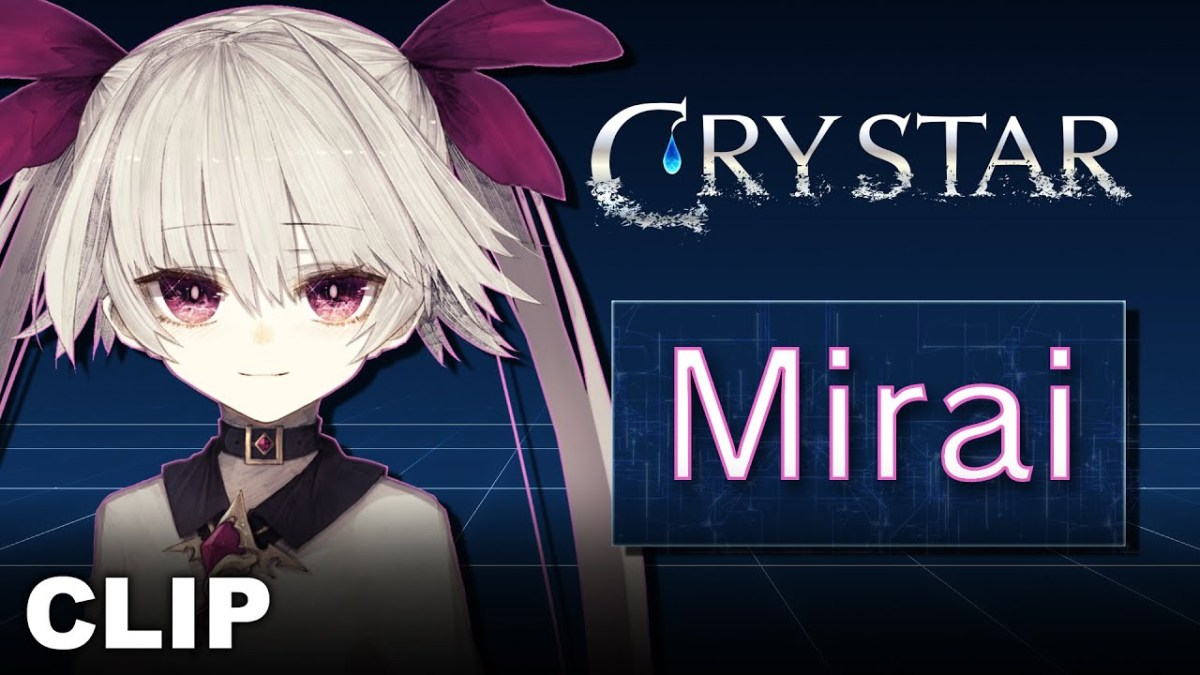 The clip showcases Mirai, including her English voice. She’s definitely one of the driving characters of the story, being the sister of the protagonist Rei.

“Mirai is Rei’s sister whom Rei accidentally attacks when they are dragged into Purgatory. It is up to Rei to revive Mirai no matter what the cost. Find out if Rei succeeds in Crystar!”