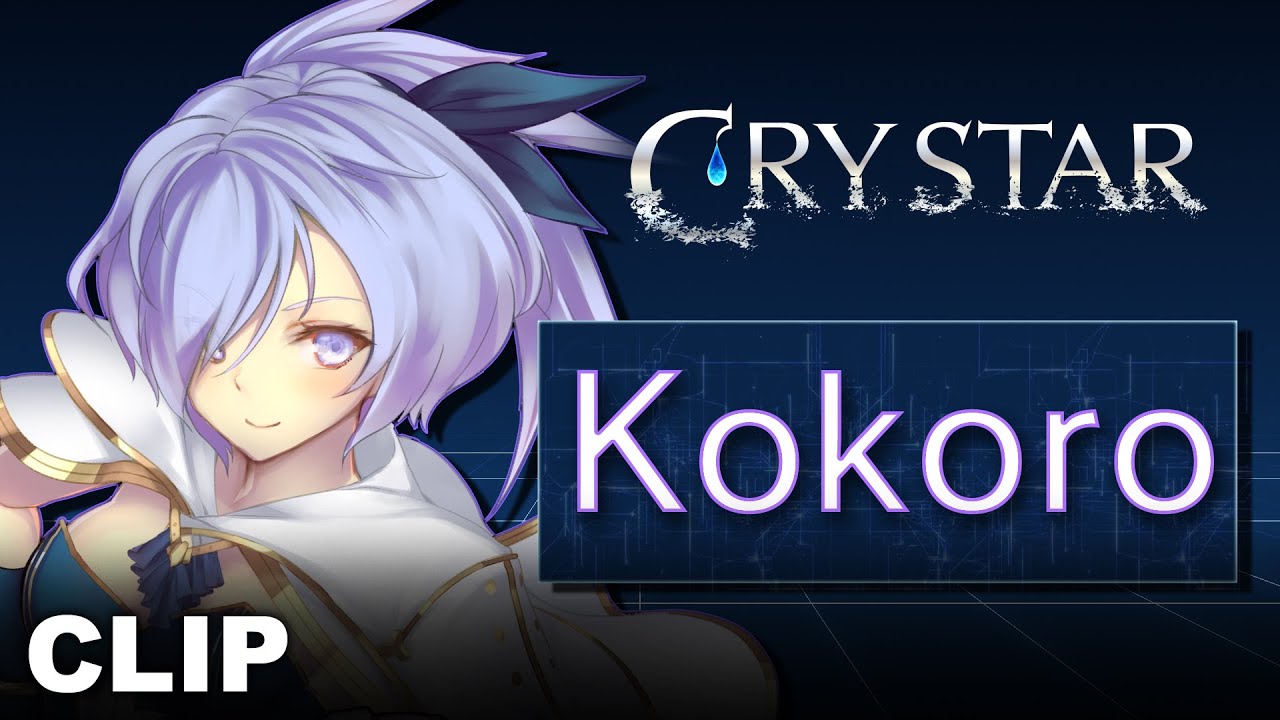 The clip showcases Kokoro, one of the characters who appear in the game, including her English voice.

You can check it out below. Since I missed it last week, I’ll also add the trailer introducing the protagonist, Rei.

Here’s how the developer describes Crystar, which will release for Nintendo Switch in Spring 2022 (following the Japanese release on Feb. 23). It’s already available for PS4 and PC, originally published by Spike Chunsoft.