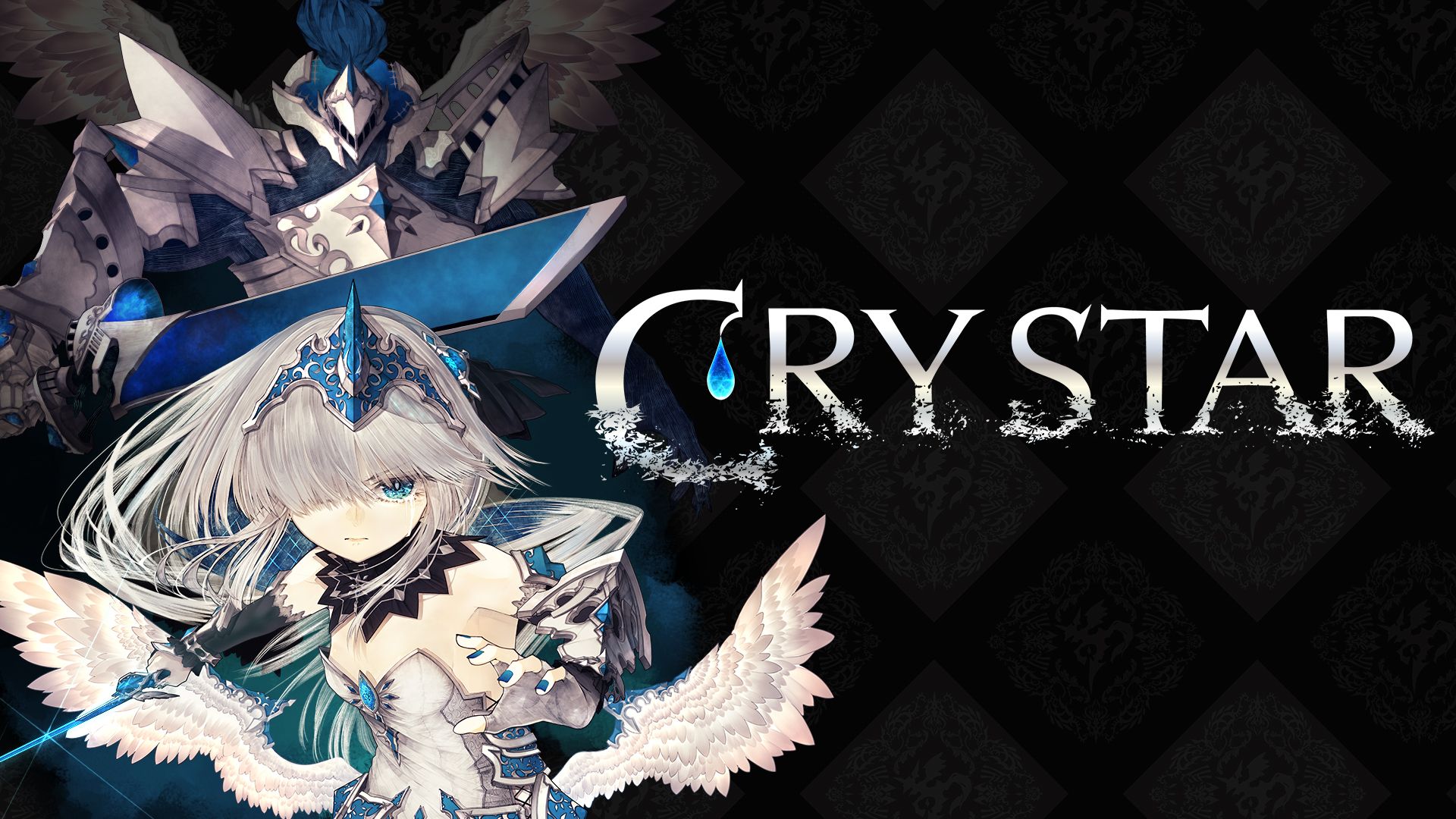 The game will launch in North America and Europe on March 29, 2022. This is just a month after the Japanese release on February 23.

Here’s how the developer describes Crystar, which is already available for PS4 and PC, originally published by Spike Chunsoft. You can also take a look at a couple of character trailers.