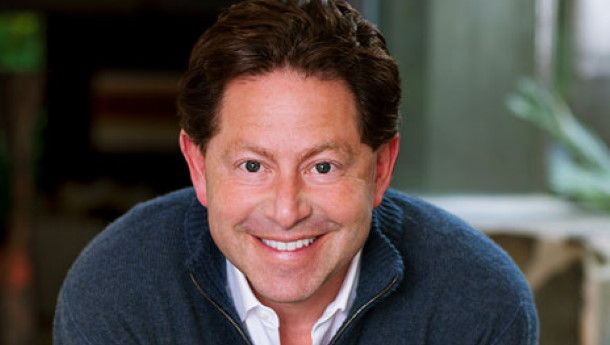 Update: Some more information has trickled out since we published this post. Officially, Bobby Kotick’s future post-acquisition is confirmed to be, well, unconfirmed. This piece of new information exists alongside everything else we learned about Kotick earlier today which is represented in the original post below.

“Bobby Kotick will continue to serve as CEO of Activision Blizzard, and he and his team will maintain their focus on driving efforts to further strengthen the company’s culture and accelerate business growth,” the statement reads.

The statement continues and confirms that while Kotick would keep his position, he would be reporting to Phil Spencer, executive VP of Gaming at Microsoft and head of the Xbox brand.

To anyone that has been following gaming news closely over the last few months, the fact that Kotick is going to come along for this ride might come as a surprising development. Spencer recently criticized Activision Blizzard’s response to various misconduct and abuse allegations.

It’s a bit of a head-scratcher why, then, Kotick would be allowed to keep his position. One could reasonably speculate that the deal wouldn’t have gotten done without Kotick and Microsoft agreeing to what Kotick’s fate would be after the acquisition was complete. But at the end of the day, your guess is as good as ours.