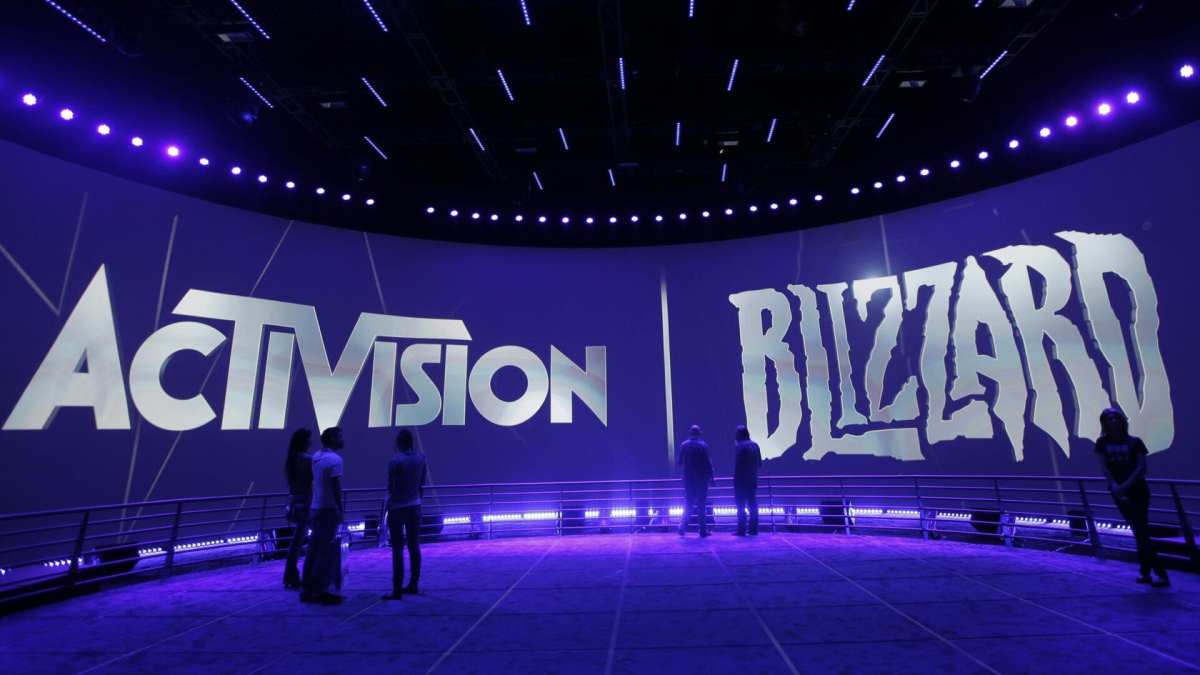 Earlier today the Wall Street Journal published a report that detailed how much Bobby Kotick knew of the sexual misconduct and harassment that took place at Activision-Blizzard over the years. The report claims that not only did Kotick know of some of the incidences, but he also intervened on at least one occasion to keep an employee that was accused of sexual harassment and recommended to be fired after an internal investigation, and reportedly told another employee that he would have her killed.

In response to the bombshell WSJ report, Activision-Blizzard employees are staging a walkout and, according to Jason Schreier of Bloomberg, are demanding that Kotick be replaced.

According to Schreier who was passed along a video that Kotick send to employees today, Kotick defended Activision and attacked the WSJ report saying: “Anyone who doubts my conviction to be the most welcoming and inclusive workplace doesn’t really appreciate how important this is to me.”

Officially, Activision Blizzard provided a statement to Bloomberg which said the following via Jason Schreier & Bloomberg:

To say that Activision Blizzard has had a rough last couple of years would be an understatement. A staggering amount of talent has left the company, deeply troubling accusations of sexual harassment have come to light and lawsuits have been filed, and even a dash of international incidents have been sprinkled over all of this to spice things up.

I remember writing back in 2019 that it didn’t seem like it could get much worse for Activision Blizzard. Boy was I wrong, it has indeed gotten much worse and the beleaguered developer and publisher may still be searching for rock-bottom.