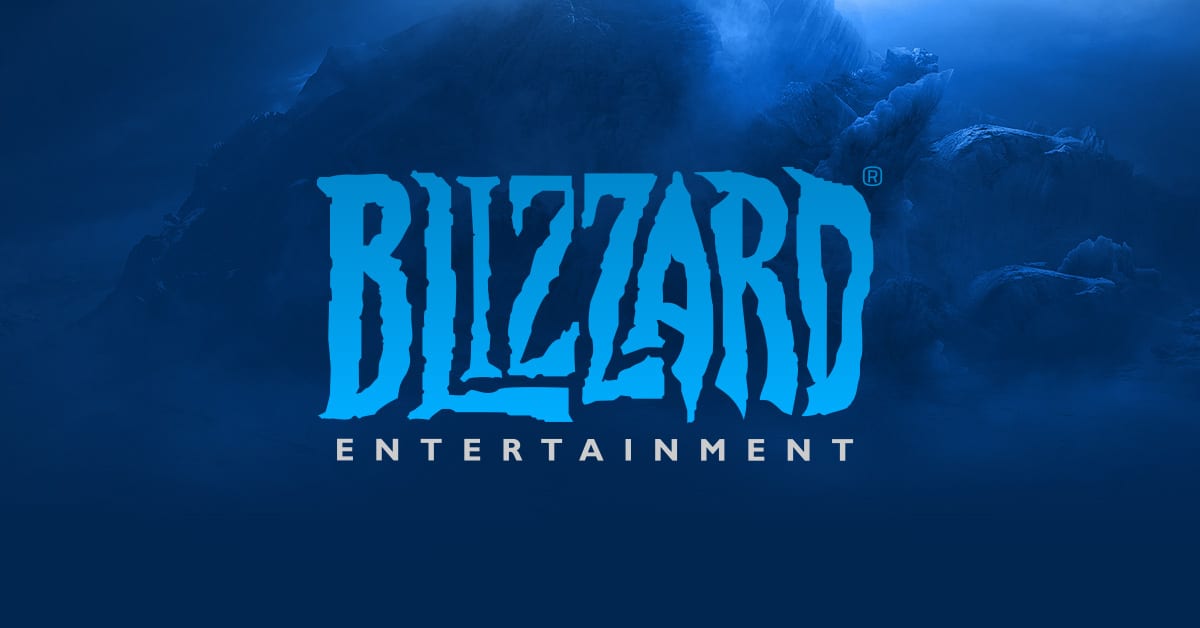 The announcement of Frost Giant Studios the other day marks the fourth new company founded by ex-Blizzard employees in recent years.

Between controversy, Blizzcon drama, Covid-19-related stress that’s impacted the whole industry, Blizzard has had a rough last couple of years, to say the least, even before taking into account all of the staff departures that have gone down. Let’s do a quick rundown, shall we?

In 2016 Rob Pardo, the former chief creative officer at Blizzard and lead designer of World of Warcraft, started Bonfire Studios. While Bonfire Studios has yet to announce its first game, Pardo has recently described it as “PC focused” for a “core audience.”

The initial investors for Bonfire Studios included Riot Games. Pardo credited the investment dollars for allowing Bonfire Studios to have the time to put together a team and prototype ideas heavily properly.

Second Dinner, which also consists of other former long time Blizzard employees such as technical artist Kyle Harrison, esports and Blizzcon program manager Nicki Broderick, senior concept artist Jomaro Kindred, Heartstone production director Yong Woo, and senior game producer of World of Warcraft & director of Creative Development Jason Stilwell, announced in 2019 that they would be working on a game within the Marvel universe.

There’s no word on what either Dreamhaven studio is working on right now, but their stated goal is to “build a home where creators are empowered and inspired to build unique experiences that bring players together in positive ways.”

The announcement came shortly after Blizzard stated that StarCraft 2 would cease developing paid content, including skins and co-op commanders.

This is only a shortlist of former staff members who have left Blizzard in the last five years to join new studios led by other ex-Blizzard employees. This doesn’t come close to including everyone and is far from being an exhaustive list of all the talent that has left in recent years.

If you’re a fan of Blizzard’s classic franchises, such as WarCraft, StarCraft, Diablo, and most recently, Overwatch, you would be very justified in feeling concerned about their respective futures moving forward.

Of course, it would be unfair to write off Blizzard completely even after such a mass exodus of key personnel; there are still very talented and experienced people currently working there.

Still, when you combine all of these exits with recent public controversies such as the alarming Heartstone Hong Kong protest debacle and the woeful reveal of Diablo Immortal, it’s hard to feel overly positive about much of anything related to Blizzard right now.

That’s before you’ve even considered issues potentially brewing under the surface, such as the growing pressure from Activision to cut costs while producing more games.

For years Blizzard was known as a studio that prioritized quality over quantity. It would take its sweet time developing games, with fans turning “soon (TM)” and Blizzard Time into memes. But those were at least terms of endearment, as for a long time there was a sense of trust between Blizzard and its fans that while there was often a long a wait between releases, the content that was released was of the highest quality.

The worlds of StarCraft, WarCraft, and Diablo are iconic because of the talent behind their development, and the impressive commitment to quality and excellence that Blizzard championed.

But ever since the merger between Activision and Blizzard in 2008, Blizzard’s image has slowly eroded, and might well now be hitting an all-time low.

Of course, there’s always going to be workplace turnover; no one retains their staff forever. People move onto new chapters in their life or retire all over the industry. This particular situation, however, feels different.

Watching a mass exodus take place within a tightly constrained time period and seeing the vast majority of those who are leaving stick together to form new studios is a troubling development for Blizzard and fans that want to see Blizzard continue to thrive.

These talented people clearly still want to work on new and exciting video game projects; they just have chosen to no longer do their thing at Blizzard.

All of that being said, I don’t believe Blizzard is “dead.” Rather, Blizzard just has something to prove now.

I can’t just trust that everything Blizzard touches will turn to gold anymore when I see all of the talent leaving the company and see more corporate and foreign investor influence that may nudge Blizzard into some not so great decisions.

But just because the trust is gone, it doesn’t mean the hope is. Everything that has been shown about Diablo 4 has looked incredible. Also, the developers are saying all the right things.

Overwatch 2, while divisive, is challenging the norms of what it means to be a numbered sequel, and I’m certainly interested to see how the new features such as the new PvE content shake out.

It’s OK to still get excited about what Blizzard is currently cooking up; just make sure to take those blinders off, see what’s happening in plain sight and adjust your expectations accordingly to avoid getting heartbroken in case the worst possible scenarios come to pass.