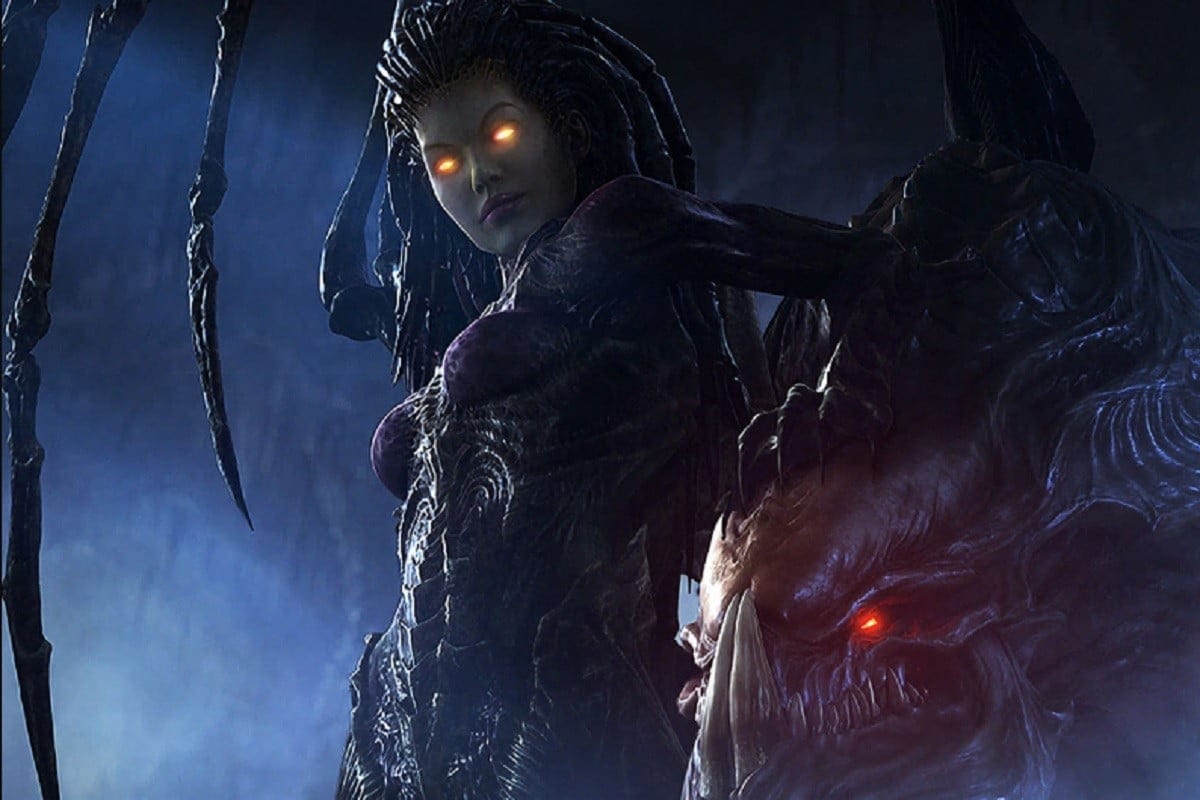 Blizzard has announced that paid-content for StarCraft 2 will be coming to an end. This includes paid co-op commanders, War Chests containing skins and other cosmetic content, announcers, and larger DLC such as Nova Ops.

According to the post written by Blizzard VP Rob Bridenbecker, StarCraft 2 will now be supported like other “longstanding games” such as StarCraft: Brood War. In the case of StarCraft II, while there won’t be any paid DLC, developers will still monitor balance and bugs and make changes if needed.

While the news is probably disappointing to current players, StarCraft II is now over ten years old if you can believe it. At some point development was going to need to wind down and ten years of service is a good run.

That said, StarCraft 2 esports are still set up ESL through the next three years with total prize pools still hitting nearly $2 million for each year.

In other words, StarCraft 2 isn’t going anywhere, or getting put out to pasture, but it’s best for fans to temper their expectations when it comes to large new content ever being added again to the decade old game.

What’s particularly interesting about Bridenbecker’s note is that there is a mention of the future of StarCraft beyond StarCraft 2, something fans haven’t really heard anything about, well, ever pretty much.

Here’s how Bridenbecker signed off:

We know some of our players have been looking forward to some of the things we’re moving away from, but the good news is this change will free us up to think about what’s next, not just with regard to StarCraft II, but for the StarCraft universe as a whole.

StarCraft is core to Blizzard, and we’ve learned that it’s a game that can change the lives of people who devote themselves to it, whether as a player, content creator, streamer, or member of the community (or developer). The outcome of each match is in your hands 100%. To become better, you have to look inward, be honest about any flaws, and dedicate yourself to improving. StarCraft teaches us that that process of improvement can be a reward in itself, and it’s certainly taught us a lot at Blizzard over the years.

You are one of the most passionate, creative, and dedicated communities in all of gaming. We’re eternally grateful for your ongoing support, and we’ll keep you updated on any and all plans we have for future voyages into the Koprulu Sector.

With Blizzard currently working on Overwatch 2 and Diablo 4, it’s probably wise to keep hype for a “StarCraft 3” very much in check for the foreseeable future.

That said, it is encouraging to see the future of StarCraft mentioned at all considering it’s a topic that Blizzard has generally avoided and it has led to many fans feeling like the classic RTS franchise has no life beyond StarCraft 2.