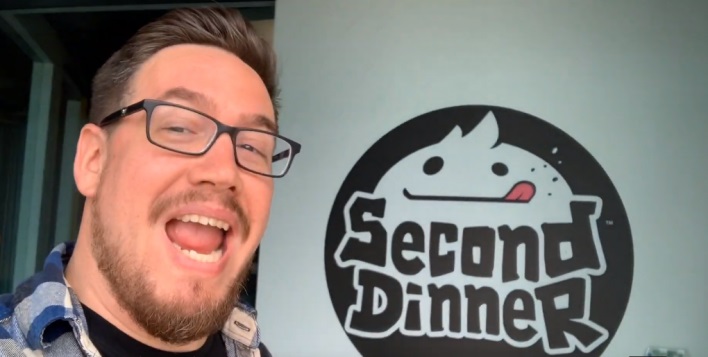 Several former Blizzard employees, including Hearthstone director Ben Brode and executive producer Hamilton Chu, who left the company last year to form their own indie studio have announced their first game will be based on the Marvel IP.

The studio, called Second Dinner, has received a whopping $30 million cash injection from publisher NetEase. The Chinese giant is a major player in the east, where they have published both original IPs and licensed third-party content.

Although much of NetEase’s content is available on PC, their most significant revenue earners are on mobile, which perhaps suggests Second Diner’s first game is a mobile title set in the Marvel Universe. Perhaps, a mobile card game given the team’s experience with Hearthstone.

Notably, NetEase is actually a co-developer of Activision Blizzard’s recently announced Diablo Immortal. The mobile title’s reveal back in November was disastrous, with the live audience not shy in communicating their displeasure with vocal boos and cutting questions.

The embarrassing reveal of Diablo Immortal capped off a difficult year for Blizzard, who have been faced with cost-cutting policies and the increasing influence of Activision executives. It is hoped that Diablo Immortal will rescue Blizard Activision’s tumbling shares.

Brode, Chu, and their team weren’t the only developers to exit the company as a result of these internal difficulties. CEO Mike Morheim also left the company back in October.