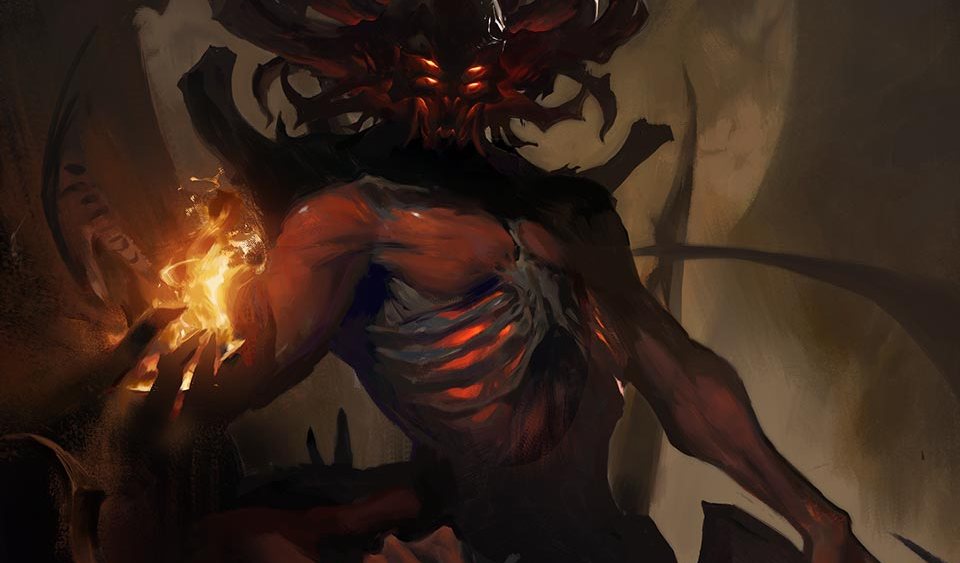 Ever since BlizzCon and the Diablo Immortal announcement, Blizzard can’t catch a break. First gamers cried foul, claiming the game would be horrible, and then ex-Blizzard devs chimed in, criticizing the company. Now, as it turns out, the announcement has actually financially hurt Activision Blizzard, and Diablo Immortal isn’t even out yet.

These shares prices (and gamers’ criticisms) are at odds with analysts who seem to unanimously support Activision Blizzard and believe Diablo Immortal will be financially successful despite the initial backlash. Jefferies Financial Group analyst Timothy O’Shea states isometric action RPGs “attract large, harder core mobile audiences in Asia,” and he is confident Diablo Immortal will do the same since “the Diablo franchise is popular in the US, China, Europe and Korea.”

Many other financial groups echo this sentiment and have even predicted how much money Diablo Immortal will make. Wedbush, for instance, predicts the game will rake in up to $300 million annually. More importantly, Wedbush claims Activision Blizzard will “outpace its peers with its in-game monetization.” This wording implies Activision Blizzard will go the in-game microtransaction route, and since that is a prominent fear among Diablo Immortal’s critics (and a major cause of the criticism), we must call into question the veracity of this prediction.

Given the “Cancel Diablo Immortal” petition on Change.org has almost reached 35,000 signatures, we cannot say for certain if these analysts’ predictions are accurate or pipe dreams. Maybe the fan backlash is a tad over-exaggerated and will eventually die down, or perhaps the analysts have underestimated the Diablo fanbase. After all, you can’t exactly make a financially successful game if nobody wants to play it. We will just have to wait and see.