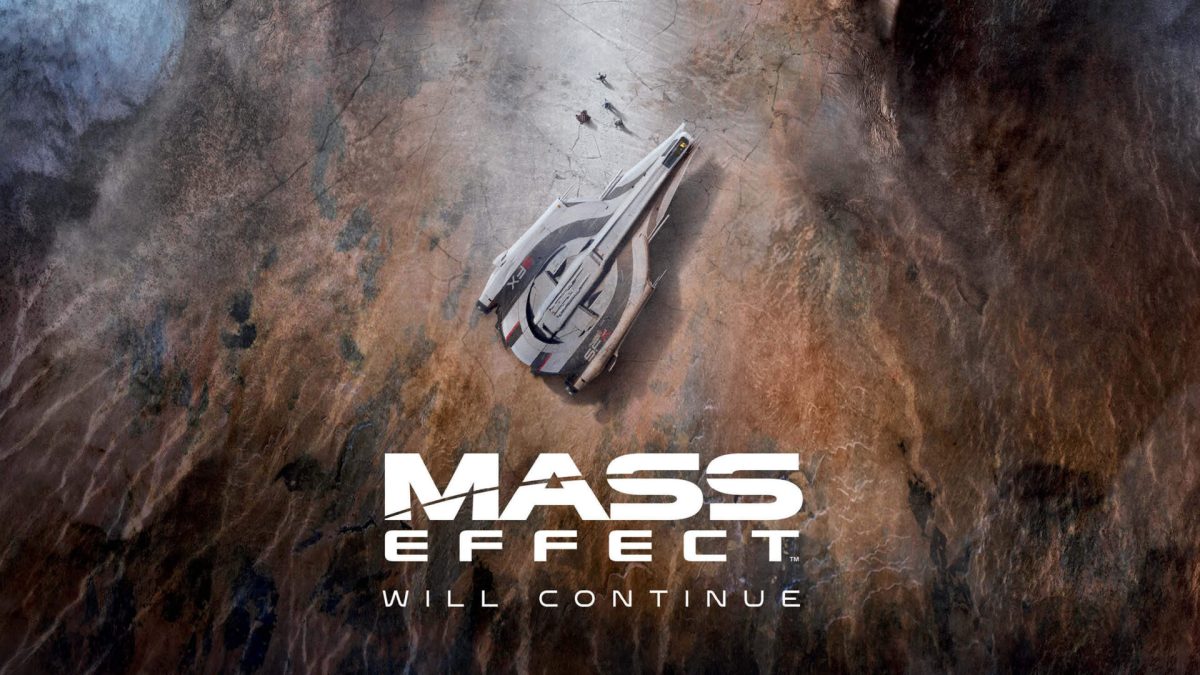 Today BioWare general manager Gary McKay shared a post on the official website of the studio, providing an update on the situation.

Among other things, we read a brief update about the development of the next Mass Effect and Dragon Age games.

“And of course, we remain hard at work on the next iterations of Dragon Age and Mass Effect. I’m seeing some incredible work from both teams. If you’re curious about Mass Effect, I’d encourage you to take a look at the poster we released on N7 Day. If you look closely, there are a handful of hidden treats; by my count, there are at least five surprises, all of which point to an amazing future in the Mass Effect universe. As for Dragon Age, we have a veteran group of talented developers working on the next iteration of the franchise. We are focused on a single-player experience that is built on choices that matter.”

We also hear that rebuilding the developer’s reputation and regaining the trust of the fans is a big focus for the studio:

“When I took on the GM role, I talked about rebuilding our reputation, and that remains a huge priority. We are laser-focused on building back the trust of our fans and community, and we plan to do that by delivering the types of games that we are best known for and ensuring they are of the highest quality. Our mission is to “Create worlds of adventure, conflict, and companionship that inspire you to become the hero of your story.” We want the launch of our games to be seminal moments in the industry. We want each game to earn the kind of reaction we’ve seen with Mass Effect Legendary Edition. We feel that we have the right people, the right creative focus, and the support from EA to deliver on the promise.”

At the moment, neither the next Mass Effect nor Dragon Age have announced release windows or platforms. We’ll have to wait for an announcement from BioWare and EA and see what the future holds.