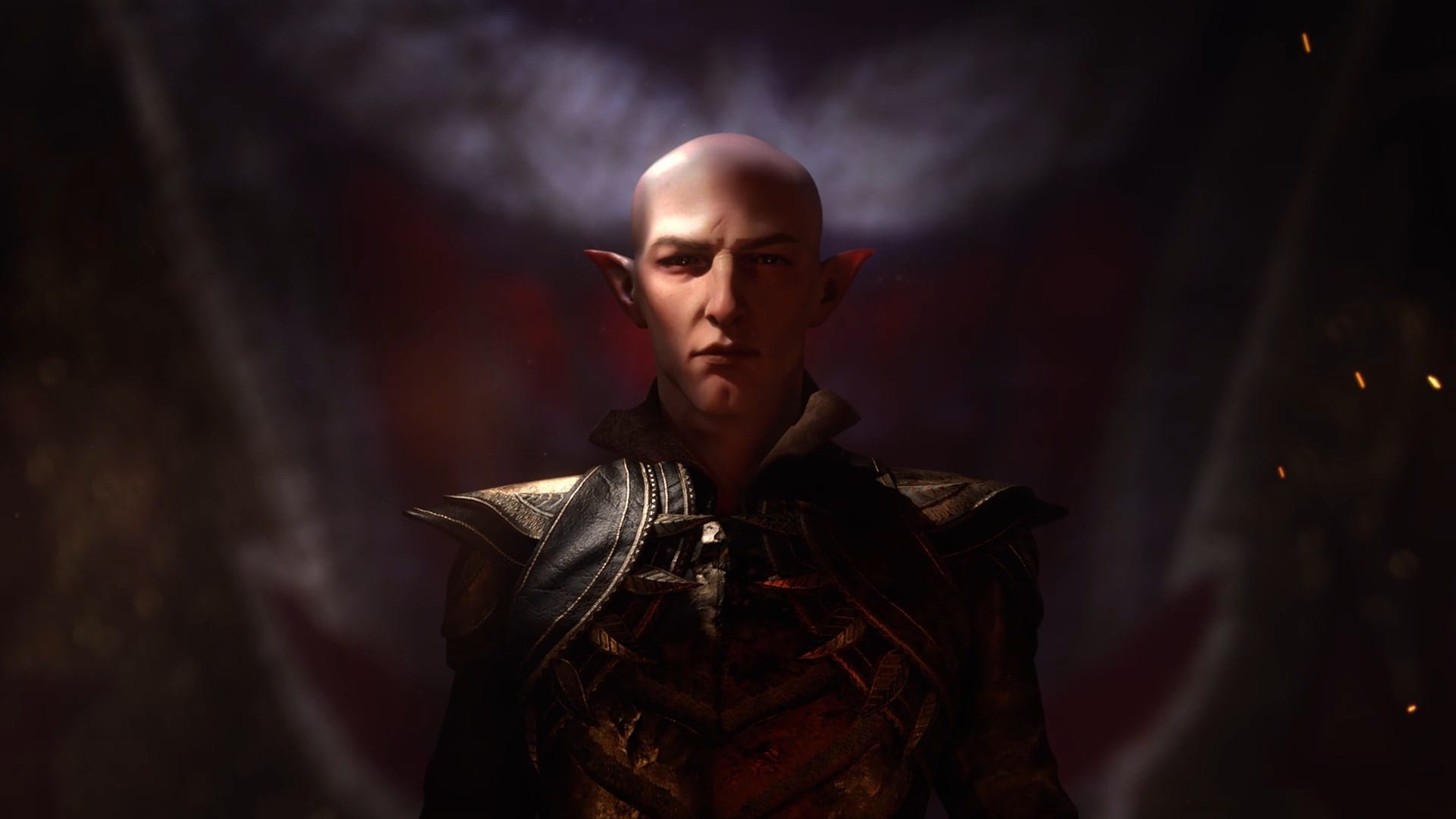 The next Dragon Age game was teased for the first time in a short teaser at The Game Awards in 2018. Well, Dragon Age is back once again, two years later with a brand new trailer.

Geoff Keighley told fans of the series to keep their eyes peeled to see more of the new Dragon Age, and the award show did not disappoint.

The video shows off what seems to be the setting for the next game, which should be Tevinter and the surrounding areas.

Solas also makes an appearance, looking as calm and collected as ever. And of course, Varric Tethras is providing some voice-over for the video, being the famed storyteller that he is. He sets the stage for a “new hero” to start a brand new journey.

Fans may have a few concerns seeing as General Manager Casey Hudson and Executive Producer Mark Darrah recently announced their departure from BioWare, but the studio has made it clear that future projects are continuing development.

Check out the trailer below to see just how the development of the next Dragon Age game is coming along:

There’s still no set release window for the game, but we’ll keep you updated as new info becomes available.