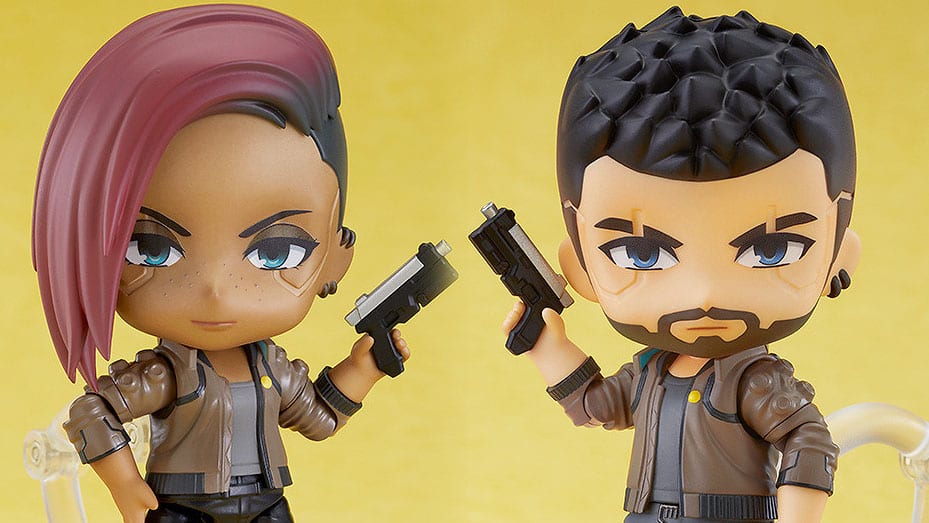 Good Smile Company has been working with CD Projekt RED for quite a while, and they just revealed two Nendoroid figures dedicated to Cyberpunk 2077.

The price is $76.99 for the DX versions on Good Smile’s own North American store, and $49.99 for the standard editions.

The release window for North America is August 2021, while Japan will get the figure one month earlier, in July.

The difference is, as usual, in the content of the sets.

The standard versions includes the following:

The DX versions adds the following:

Below you can check out two galleries showing each Nendoroid.

Cyberpunk 2077 is currently available for PC, PS4, and Xbox One. It has also been confirmed to be coming for Xbox Series X and PS5 down the line with upgrades available for those who purchase the game for the current generation of consoles.