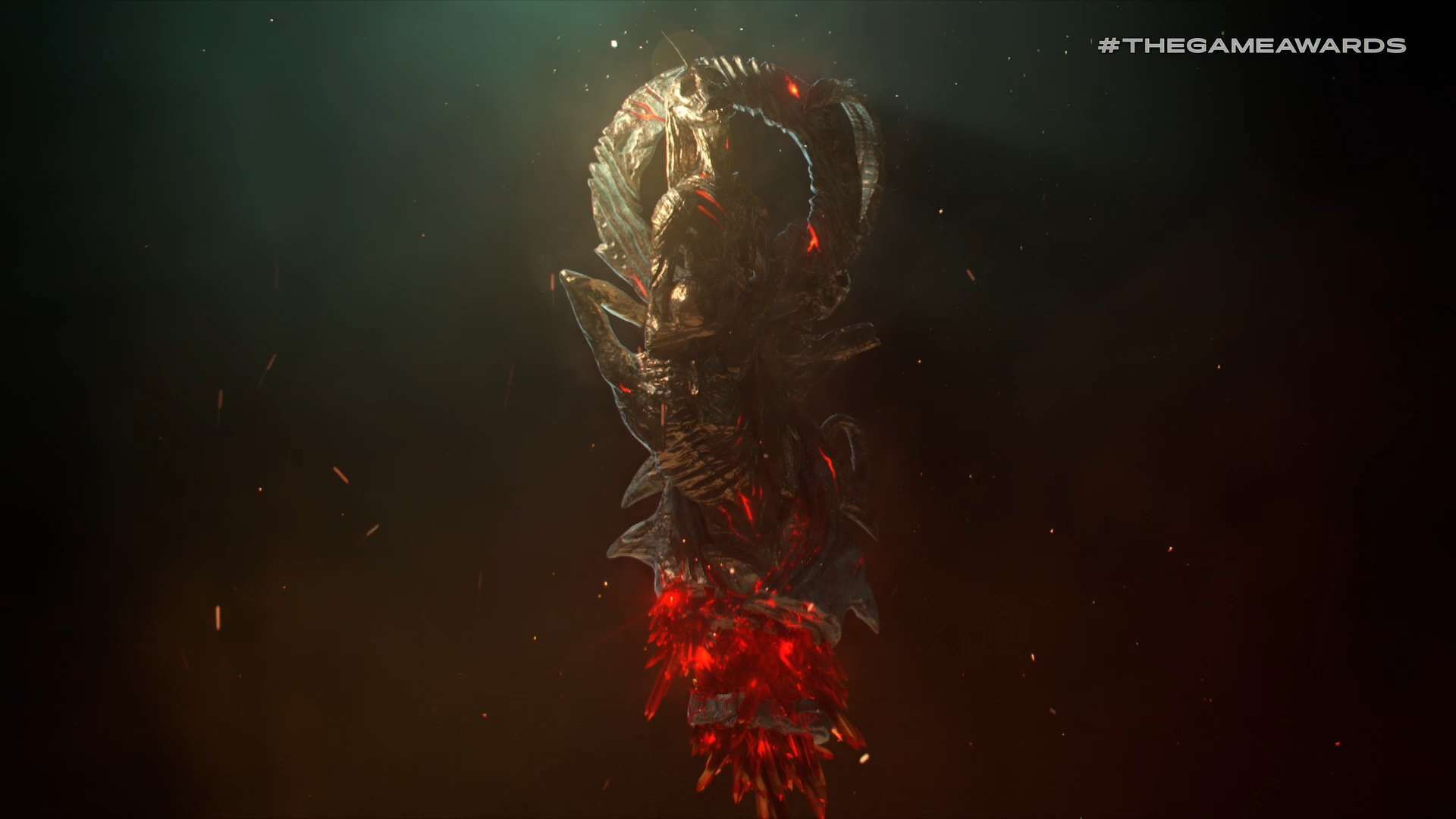 Another round of rumors made true, a new Dragon Age game officially made its debut tonight at The Game Awards. An announcement trailer during the show gave us our first glimpse of the new game, although it was quite short.

The brief teaser trailer gave us a quick glimpse of a mural with a lone figure on the left. The voice of Solas kicks in saying “So, you’ve finally found me. I suspect you have questions.” and the trailer ends with #TheDreadWolfRises, obviously referencing Solas’ character and role in Dragon Age Inquisition.

Unfortunately, there was no release date or window given, let alone even a title. Presumably, this game is Dragon Age 4 but we don’t actually know if that’s the case. We’ll have to wait until BioWare provides further details. We also don’t know what systems the game might be making its way to, at the moment.

It’s been four years since the release of the last game in the series, Dragon Age Inquisition, which greatly developed on the lore and worldwide events of the franchise.

However, it still seems like the next Dragon Age is quite a ways out from release. A recent report from VentureBeat says that the latest Dragon Age is still at least three years out, and honestly, that wouldn’t be too surprising. BioWare is still hard at work on their next big game, Anthem, which also received a new trailer at The Game Awards.

Anthem is set to release on Feb. 22 for PS4, Xbox One, and PC, but due to the nature of the game it’s likely that BioWare will want to provide a wealth of follow-up content and add-ons, much like Bungie has done with Destiny. Even as far back in January we had confirmation that a new Dragon Age game was in development, but Executive Producer Mark Darrah made it quite clear that Anthem was the primary focus.

It’ll be interesting to see what BioWare has in store with the next Dragon Age, especially considering the less than lukewarm reception to Mass Effect: Andromeda. Considering Mass Effect has been put on hold for the moment, Dragon Age is the studio’s biggest property right now.

There’s currently no release date or window for the new Dragon Age, but we’ll make sure to update you here on Twinfinite as soon as we know any more information. In the meantime, take a look at the debut trailer down below.