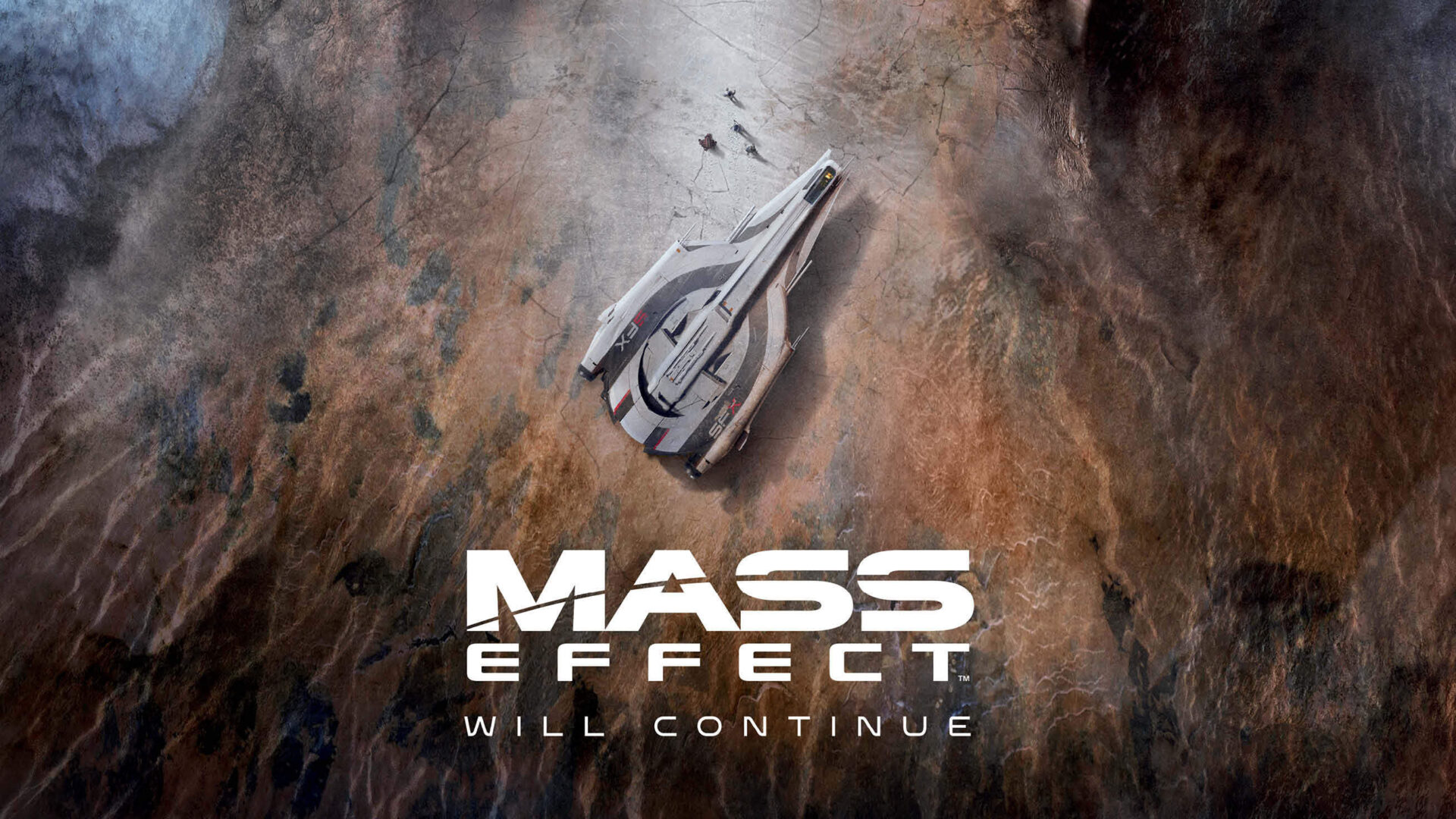 Today BioWare is celebrating its traditional N7 day and released a new image of the new Mass Effect game in development.

The artwork shared on Twitter showcases a starship with the “SFX” lettering and very, very small characters apparently moving to survey what appears to be an impact site and perhaps a corpse.

Among the characters, one is certainly a Krogan, while if you squint really, really hard, you can perhaps see a Turian in another. Of course, it’s extremely hard to say at this scale.

Interestingly, “SFX” used to be Mass Effect’s original code name, but we don’t know whether this is an intentional Easter egg. What we do know, is that Mass Effect will continue.

You can check out the image below with the original Tweet.

A new Mass Effect is currently in development at BioWare, following a hiatus caused by the mixed reception to Mass Effect Andromeda in 2017. Enthusiasm of the series appears to have been revitalized by the launch of the Mass Effect Legendary Edition.

We don’t know when it’ll be revealed and of course, we don’t have the slightest idea on when it’ll be released, but it was announced exactly one year ago with nearly no word uttered about it since.

Quite obviously, we’ll have to wait longer to know more, but I guess the new image is better than nothing.