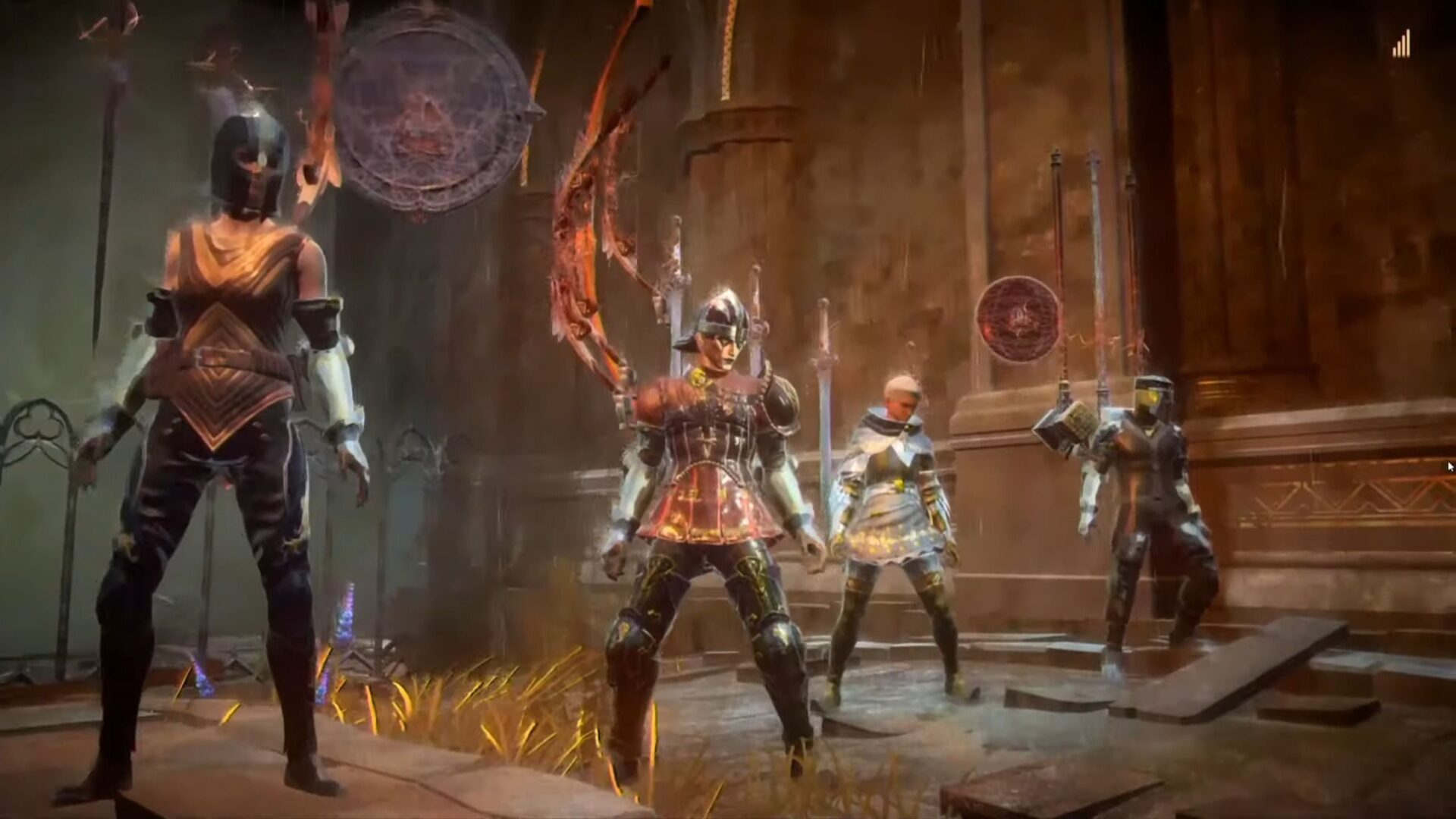 This time around we take a look at a new area called “Bandits’ Corridor” including several bosses.

We then get an explanation of the seasonal flow of the game. It’ll launch with campaign missions and another kind of content that the developers call “Squaamish” with the purpose of gathering materials and defeating infamous enemies.

We also see plenty of gameplay of this mode in an area called “Fire Mountain Corridor.” New content for both the campaign and this mode will be added seasonally with updates.

Then there is another mode called “Siege” that will be introduced in the next livestream. This is weekly content and lets players acquire special items.

Incidentally, we hear that the release of a demo is being considered and a solution similar to a battle pass will be available even if details haven’t been provided yet.

On top of that, items you’ll have to pay for are exclusively cosmetic, and none of them affects the balance of the game.

Babylon’s Fall will release on March 3, 2022, for PC, PS4, and PS5. If you’re unfamiliar with the game, you can watch the previous gameplay reveal, the latest promotional video, the previous trailer, a gallery of screenshots, and read the official description.