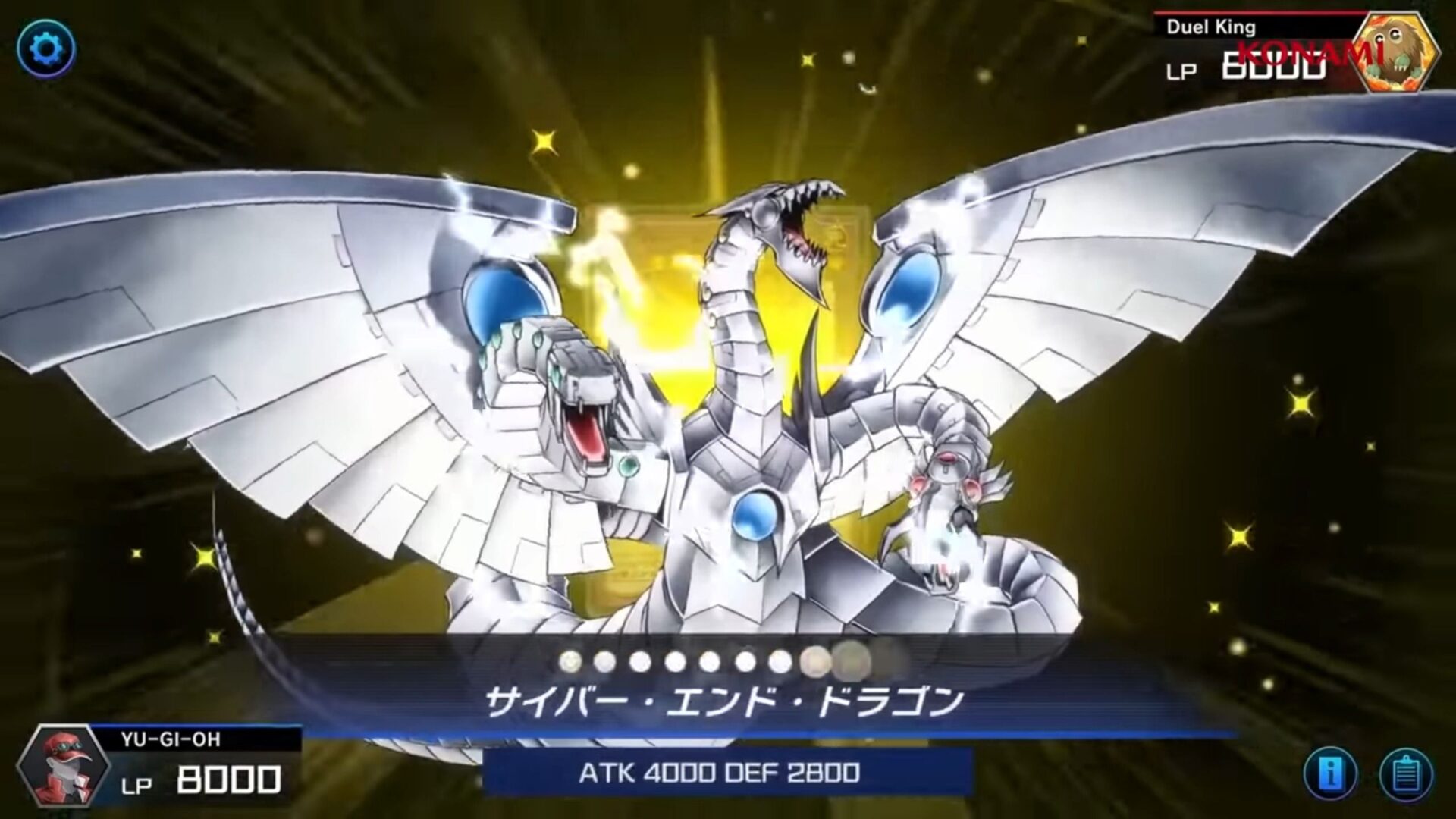 You can check it out below alongside an extended look at the game via an exhibition match also hosted at Jump Festa.

Yu-Gi-Oh! Master Duel releases this winter for PS5, PS4, Xbox Series X|S, Xbox One, Switch, Steam, iOS, and Android. Basically, it’s coming for everything that has a chip inside.

At the moment, a specific release date has not been announced, but we already know that the game is coming west despite the fact that today’s trailer is in Japanese.

We already know that it’ll include over 10,000 cards, and we recently saw more gameplay at Tokyo Game Show.

“Yu-Gi-Oh! MASTER DUEL takes the iconic Yu-Gi-Oh! TRADING CARD GAME (TCG) and fully brings it to life in digital form. There are over 10,000 cards to unlock, spanning over two decades of Dueling history. Collect cards, build up your Deck and battle Duelists across the globe in stunningly presented Yu-Gi-Oh! TCG/OCG duels, masterfully rendered in 4K resolution on supported devices.”