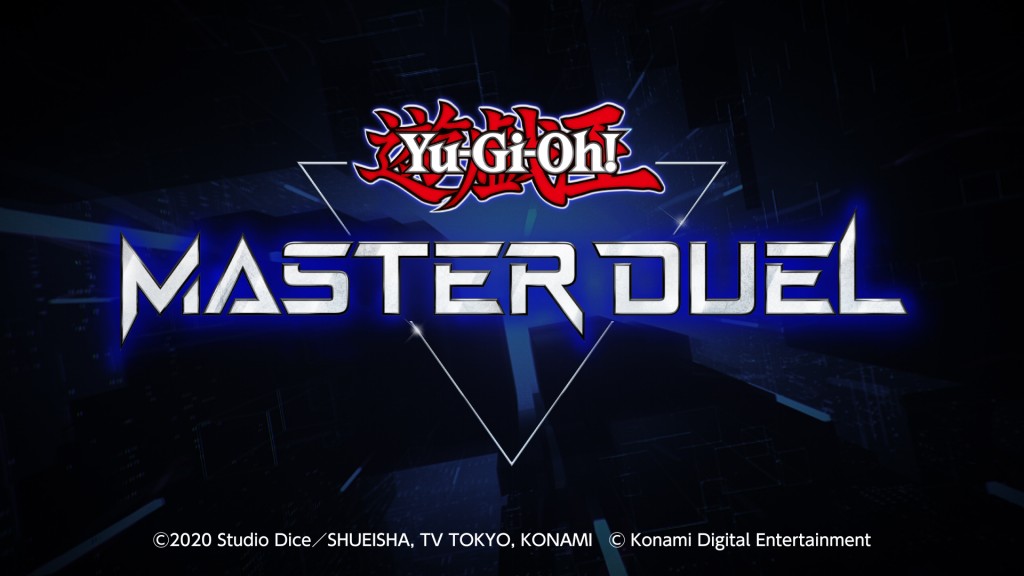 In July of this year, during an event called Yu-Gi-Oh! Digital Next, we covered a whole slew of (you guessed it) Yu-Gi-oh game reveals. The biggest of which was Yu-Gi-Oh Master Duel. Now today, during Konami’s Tokyo Game Show 2021 stream, the hosts of the Yu-Gi-Oh Master Duel segment gave a release window of this winter. Not very specific, but winter promises a release not too far in the future.

The main thing to note (aside from the release date) is that it would be nearly impossible to avoid this game. Master Duel will be releasing on PlayStation 4 and 5, Xbox One and Series X|S. Switch, PC, iOS, and Android. Konami is really aiming to get this in front of absolutely anyone who wants to play it.

The stream gave the very first look at gameplay, captured from PC, starting with a showing of the “solo mode” you can expect in Yu-Gi-Oh Master Duel.

Using the linked video here and below will take you to exactly when the Yu-Gi-Oh Master Duel gameplay begins:

Right off the bat you can tell that Master Duel brings some of the flashiest animations that the series has offered up to now. Everything from card placement to attacking your opponent’s life points directly can be almost felt.

Solo Mode seems to offer branching progression, but as what is shown is only the very beginning, nothing is certain. In the interest of enhancing the series with crazy numbers, Konami promises Yu-Gi-Oh Master Duel will have over 10,000 cards to unlock.