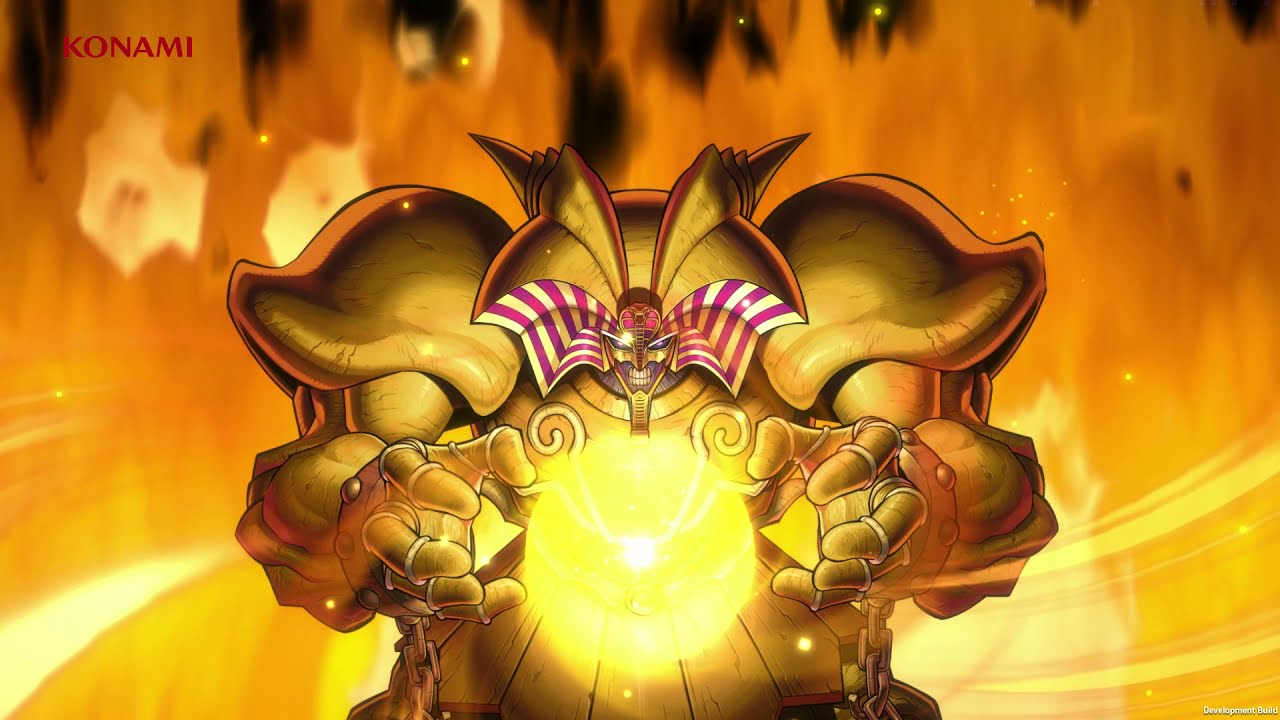 Yu-Gi-Oh! Master Duel was revealed just a few short months ago, and now, Konami has released a teaser trailer for the game during this week’s Gamescom events.

The trailer gave us quick looks at some gameplay that portrays the original Yu-Gi-Oh! OCG/TCG while mentioning that over 10,000 cards will be available in the game. That’s a staggering number, and these Monsters, Spells, Traps, and more will come from all across the history of the franchise.

However, some will only be available during events or through in-game purchases. That isn’t too surprising though, since Yu-Gi-Oh! Master Duel is a free-to-play game.

You can have a look at some of the Yu-Gi-Oh! Master Duel gameplay that was shown off in the teaser trailer below:

There is still no release date or release window for the game just yet, but it will be coming to PC, Xbox One, Xbox Series X|S, PS4, PS5, Switch, Android, and iOS.

Basically, nearly anyone should be able to get their hands on the game and play it on whichever platform they wish. But it should be noted that those who choose to play on next-gen consoles will have access to 4K resolution support for the game.