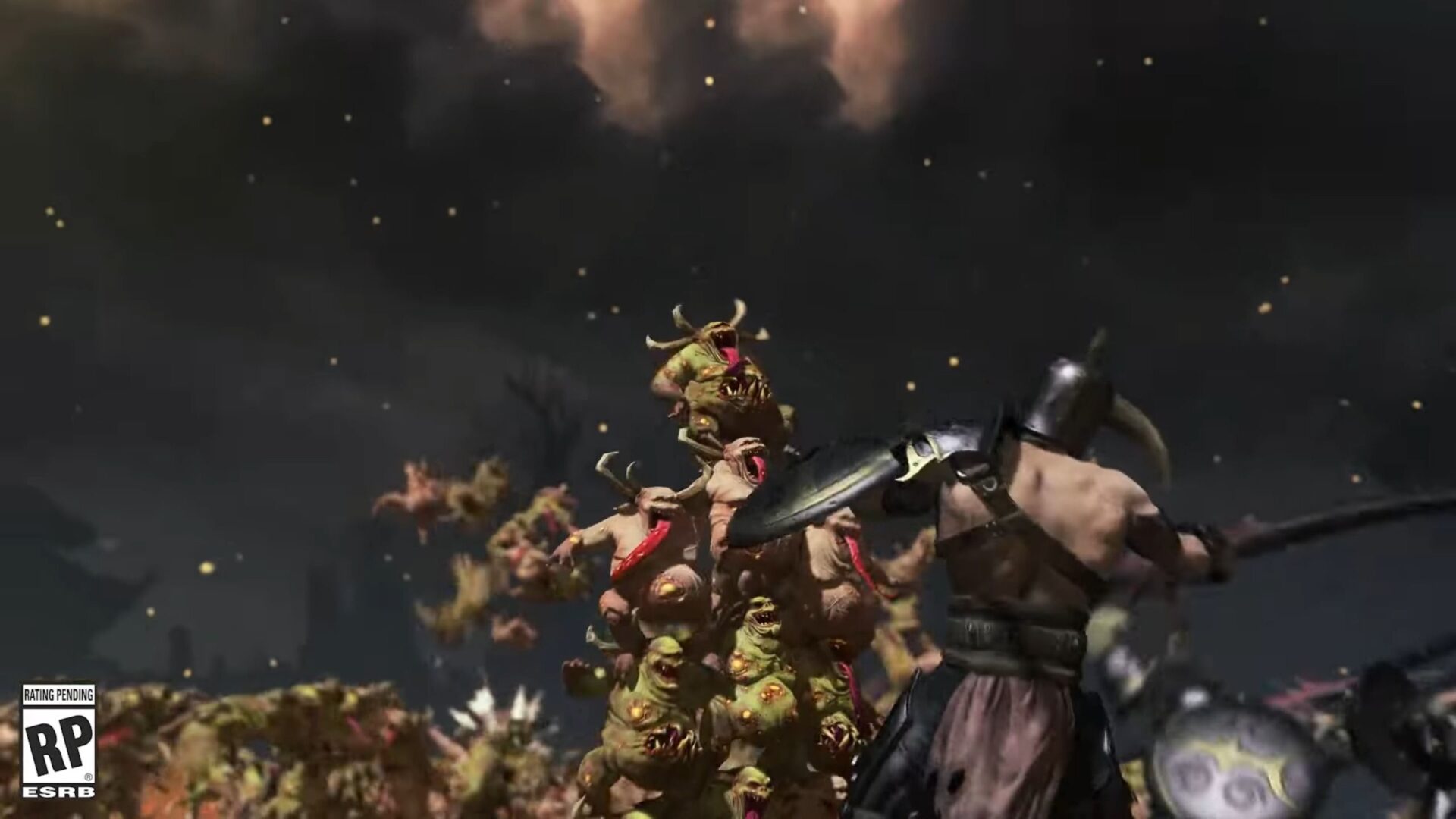 This time around the focus is on the Nurglings, disgusting little creatures that basically exist to be as disgusting as they can in large swarms.

This continues a series of Nurgle-focused trailers including the CGI cinematic trailer and the second in-engine trailer, and another showcasing a battle against Slaanesh.