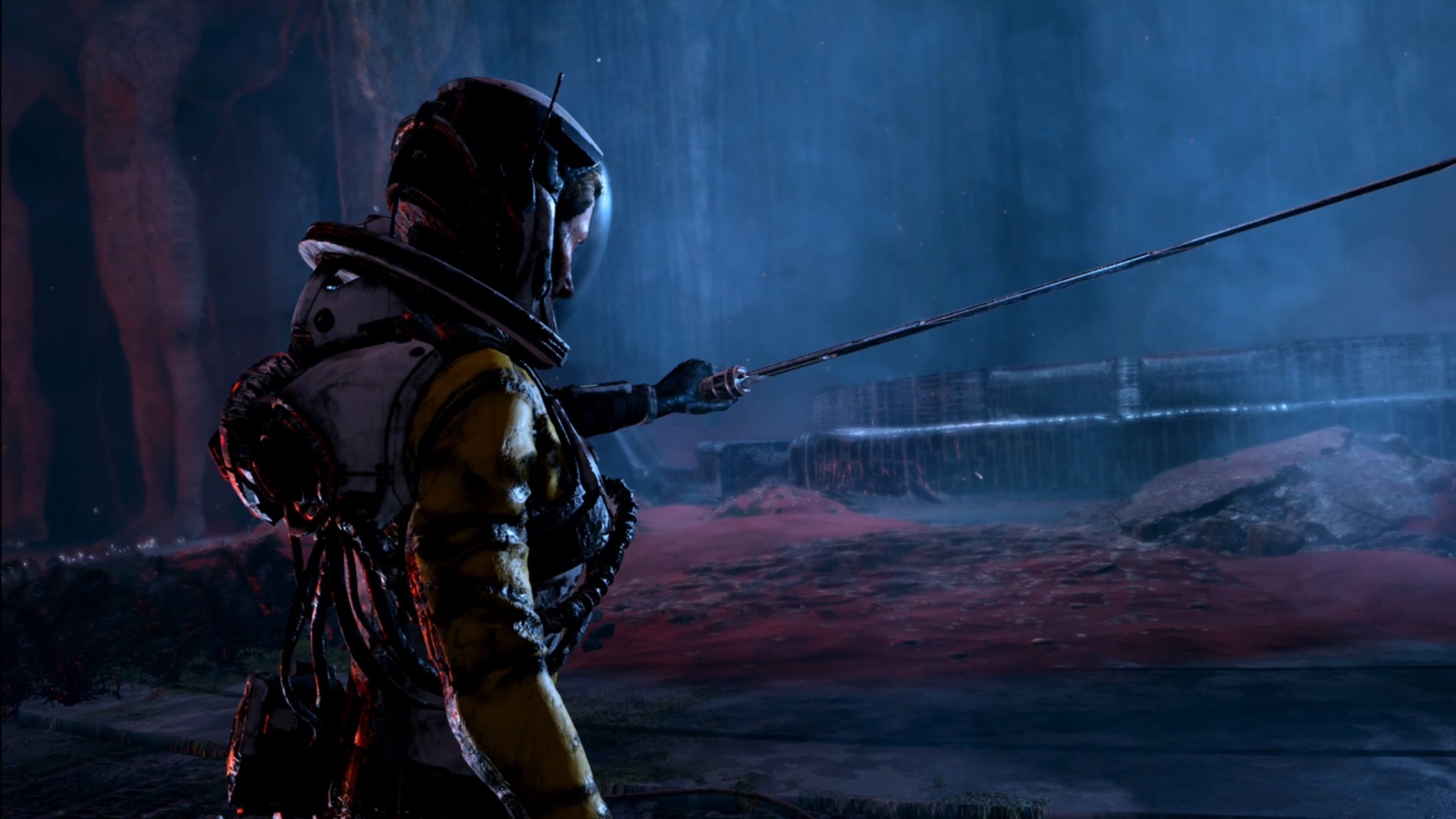 Returnal is a tough game, and you’ll need to use every single advantage that the game gives you to get through it — especially if you’re looking to get the secret ending. If you’re wondering how to make weapons even stronger, we have the info you need right here. Here’s how to unlock Weapon Traits in Returnal.

How to Unlock Weapon Traits in Returnal

Traits are essentially passive effects or characteristics that a gun can have, and they can be extremely helpful depending on what they do. To unlock the Weapon Traits for a specific gun, you’ll need to take down plenty of enemies and use the gun in combat as often as possible. More Traits will appear as unlockable options when your Proficiency increases.

In the screenshot below, the Proficiency Level is the small white meter next to the star symbol at the very bottom-left of the screen. Selene is at Proficiency Level 1. The meter will start at zero in each run, but will increase as you kill enemies or pick up Calibrator Artifacts. You can also see that the unlocked Trait for the Tachyomatic Carbine is Critical Hit, while the locked one for the Spitmaw Blaster is Wide Maw.

Weapon Traits in Returnal will start out as locked, but as you get enough kills, the Trait will unlock and activate automatically. Also, as Proficiency increases, you’ll find that weapons start to have higher levels of familiar Traits, multiple Traits at once, and even new Traits that you haven’t seen before.

It’s also important to note that raising Selene’s Proficiency will affect the levels of the weapons you find, which, in turn, affects their Traits. You’ll never find a weapon that is a lower level than your Proficiency. The Tachyomatic Carbine in the image above is Level 0 because it was found before Selene’s Proficiency hit Level 1 — which is the level of the Spitmaw Blaster since it’s new.

That’s everything you need to know about how to unlock Weapon Traits in Returnal. Be sure to check out our guide wiki for the game to find more tips, tricks, and other useful info.