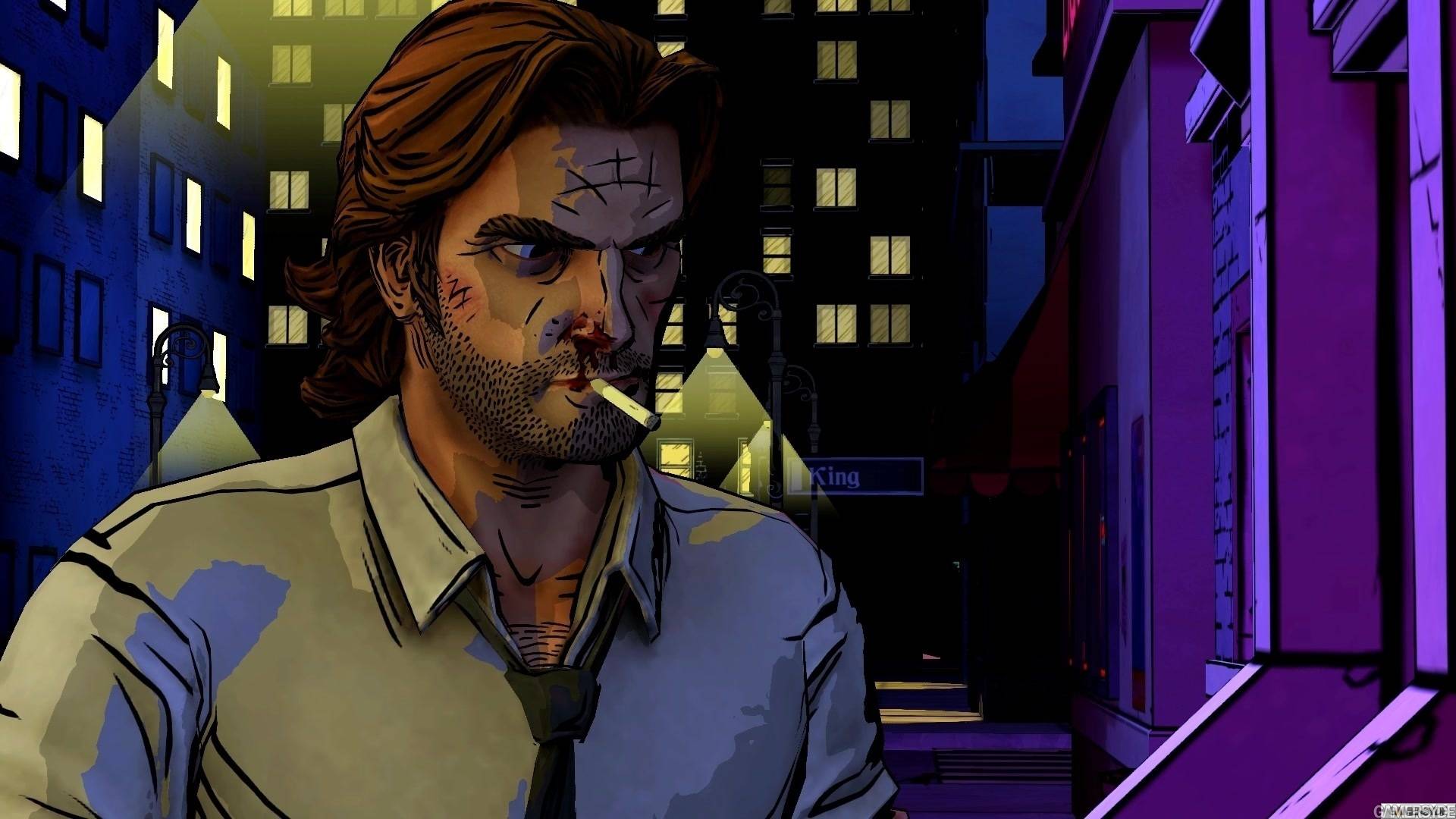 Telltale Games has revealed a bunch of new details pertaining to its much-anticipated The Wolf Among Us 2 follow-up season.

That’s right, thanks to an exclusive preview in the latest issue of Game Informer, we now have some fresh tidbits to pore over. (H/T, @shinobi602.) Go ahead and check out a brief roundup of the new intel below:

As you can see in the tweet above, the report states that the second series of The Wolf Among Us will be “set six months after the original” season, and “takes place during Winter all over New York”.

Interestingly, the project seems to be much further along than first anticipated as the latest details confirm that the game has entered “full production,” and the “script is finalized,” with “mocap underway”.

For those unaware, ‘mocap’ means motion capture, and is the process where the actors act out scenes for the purpose of recording a character’s movements to help the animation department nail the realistic look for a scene. The majority of the time, mocapping is one of the final stages in the development of a game, so it looks like The Wolf Among Us 2 is pretty far along development-wise.

Finally, it’s been confirmed that the studio have switched from their proprietary in-house Telltale Tool engine to Unreal Engine, which has allegedly helped to streamline the development pipeline. Long story short, the wheels appear to be turning, and it’s all sounding pretty positive so far.

In other Telltale-related news, the team are officially working on an episodic adventure game set in the sci-fi world of Amazon’s popular TV show, The Expanse.

Comments
Continue Reading
Related Topics:new details, news, the wolf among us 2, The Wolf Among Us Season 2