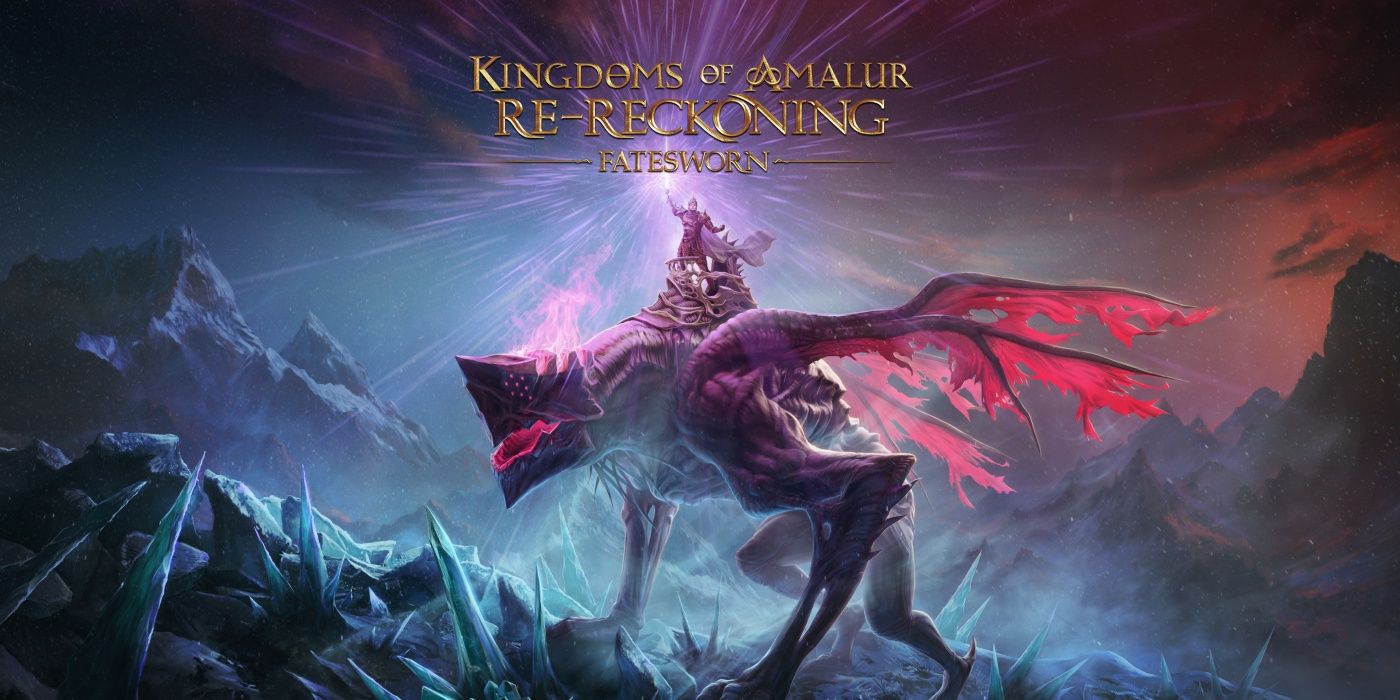 Accompanying the release of the much-anticipated major expansion is a freshly cut launch trailer showcasing what fans can expect in the new DLC. Go ahead and check out said footage down below:

The Fatesworn add-on takes place straight after the main campaign and introduces a brand new storyline with around 5-6 hours of extra content. In addition, expect an increase of the level cap up to 50, a new soundtrack, new environments, new quests, new dungeons, a new gameplay mechanic, new enemies, new weapons, new armor, and more.

Of course, players will need to own the original base game to be able to access this new expansion.

Our very own Ethan Anderson reviewed Kingdoms of Amalur Re-Reckoning on PS4 and awarded it a 3/5, concluding:

For more information about the new Fatesworn expansion, here’s the rundown via THQ Nordic:

Grab your weapons, Fateless One, Amalur needs you again. Telogrus, the God of Chaos has awoken in the west and is threatening not only the peace in Amalur, but wants to transform the entire world into a realm of chaos.

The new major expansion Fatesworn kicks off after the events of the main game and offers a new main storyline with more than 6 hours of gameplay alone. Additionally, there is a new environment, various new quests and missions, new Chaos Realm dungeons all over Amalur, a new gameplay mechanic, new weapons and armor, new enemies, and much more. It will raise the level cap to 50, and even features a new soundtrack by famous composer Grant Kirkhope. Fatesworn requires the base game Kingdoms of Amalur: Re-Reckoning.