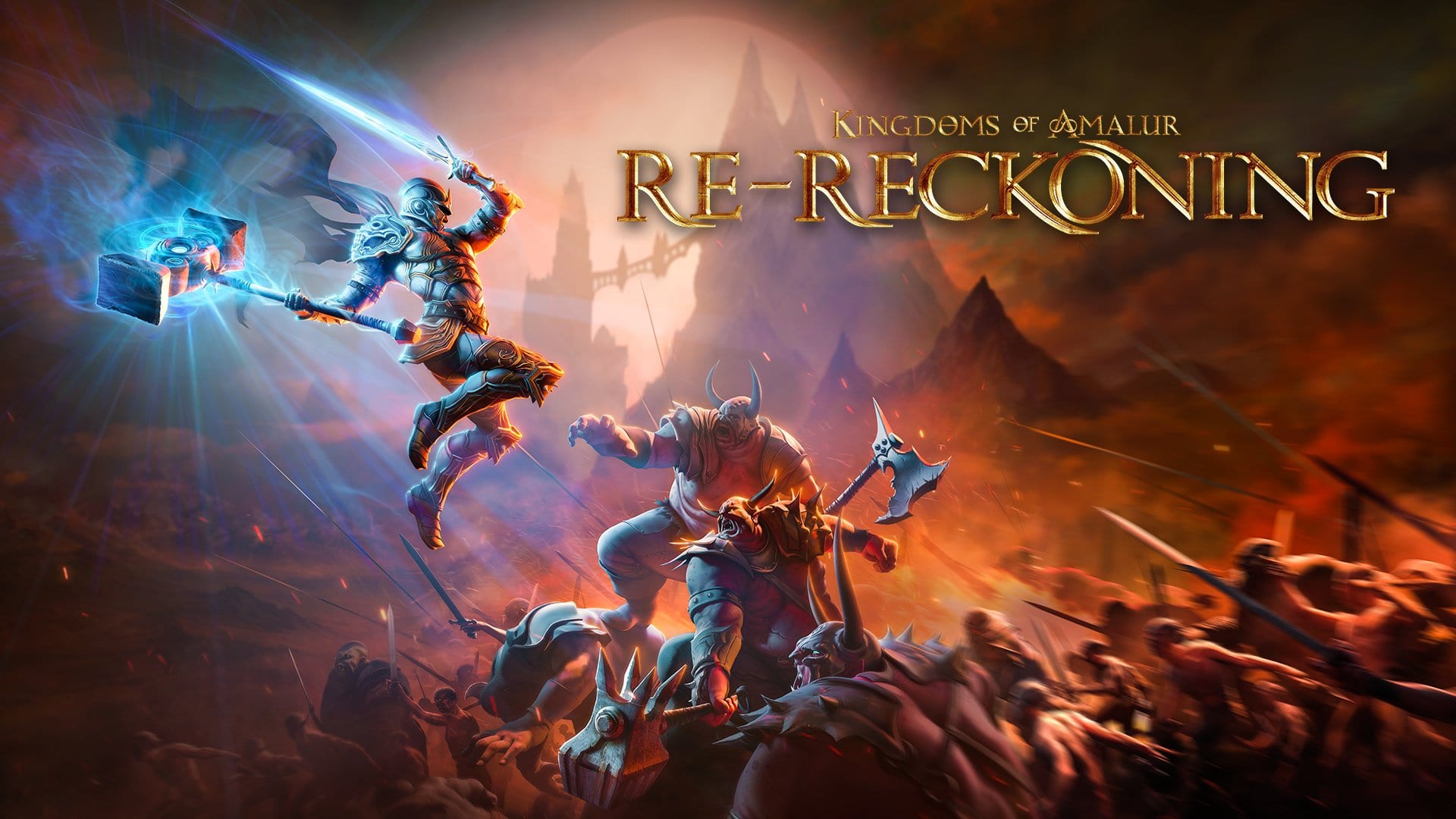 Kingdoms of Amalur: Re-Reckoning on PS4

Sometimes, we remember older games as being better than they actually are. Taking off the rose-colored glasses of nostalgia can lead to facing some hard truths. With Kingdoms of Amalur: Re-Reckoning, we have an initially underrated game that feels seriously outdated by today’s standards.

Kingdoms of Amalur: Re-Reckoning doesn’t quite do enough as a remaster. From the minute you enter its sprawling open world, it feels…old. Nearly all of the enhancements feel minimal, at least on PS4.

It’s a tough sell for those who missed out on the 2012 release. Thankfully, the combat is still as action-packed and customizable as it always was, but is that enough?

For those who haven’t played the original, Kingdoms of Amalur starts you out as a character that has unexpectedly defied death. You’ve just been resurrected thanks to some necromantic experiments done with a mystical device called the Well of Souls.

The details surrounding your death are a mystery to you, so from that point on, your journey will take you all across Amalur in search of answers. As you travel, you’ll learn about the world, its inhabitants, and your own past.

Controlling an amnesiac protagonist isn’t exactly treading new ground. Though, the premise starts out interestingly enough as you begin to meet characters that are able to tell you more about who you were before you died.

Unfortunately, those interesting conversations are few and far between. The storyline slowly devolves into a somewhat generic, less-than-engaging quest to stop a big bad villain.

Throughout this kingdom-wide quest, Amalur will show its age with a few annoyances and plenty of visual glitches. The two most noticeable irritations being an overabundance of loading screens, and not having a more efficient way to traverse the sprawling map with.

Every time that you want to enter a house, dungeon, or new zone, you’ll need to sit through a loading screen. Some are longer than others, but it’s the sheer amount of them that absolutely kills immersion.

If you wanted to fast travel to a town just to speak to an NPC that can only be found inside the town’s inn, you’d have to sit through three or more loading screens. It may sound minor, but most games today just don’t have this issue.

The second annoyance is self-explanatory. The game’s excellent fast travel feature can be accessed from any outdoor location, but to unlock fast travel points, you’ll be sprinting absolutely everywhere.

And don’t forget to save, because the game can, and will, crash occasionally. You wouldn’t want to make some of those long treks more than once, trust me.

The cross-country running quickly becomes tedious, so thank goodness for the fun, in-depth combat system that you’ll make use of during your travels.

Using the Well of Souls to bypass death gives your character the power to literally change their own fate, as well as the fates of those around them. In a world where fate is set in stone, and destinies can’t be changed, this is a big deal.

This concept of choosing your own fate runs throughout the game, but where it really shines is in the customization that affects gameplay.

Kingdoms of Amalur gives you three main classes that you can put points into as you level up: Might, Finesse, and Sorcery. It’s much like the Strength, Skill, and Will options found in Fable, honestly.

The brilliance here, though, is that you can mix and match abilities from each skill tree to create one-of-a-kind builds. Depending on where you allocate your points, you’ll then unlock new Destinies, which are essentially classes.

For example, specializing in Might and Sorcery will unlock the Battlemage Destiny, providing passive bonuses that allow you to become a magical tank. There are tons more to unlock, and they can be swapped at will. You’re never locked into a class that you get tired of.

The only downsides here are the lack of a lock-on feature, and the frame rate dips. You can perform some insanely cool combos depending on your mix of abilities, but sometimes your target will switch for no rhyme or reason as the frame rate chugs along.

This makes some of the larger-scale enemy encounters an absolute nightmare to navigate.

When you’re not juggling enemies with magic, blades, and arrows, you’ll be speaking to various NPCs, trying to figure out how to solve the world’s problems. There are a lot of problems to solve.

Kingdoms of Amalur drops you into the middle of a war that’s been going on for about 10 years. You’ve essentially woken up from a coma and missed every major event that happened in Amalur while you were out.

NPCs have plenty of lore to share, including important terms, names, places, factions, and races that will be thrown at you from the get-go. It can be extremely overwhelming to keep track of, especially when the quests start to add up. And boy, do they add up.

Kingdoms of Amalur has been described as a “single-player MMO” before, and that’s really how it feels. There are new quests around every corner, along with factions to join, and sub plots to follow.

The downside here is that everything but the faction quests seems to blend together. It’s great to have so much to do, but it comes at the cost of not remembering why you’re doing what you’re doing, or who you’re doing it for.

As a newcomer, it can also be tough to get immersed in a remaster that feels like it’s warping you back in time eight years in all the wrong ways.

Even if you’re leaning into nostalgia, existing fans will still need to overlook a few negatives to give this one a go one more time.