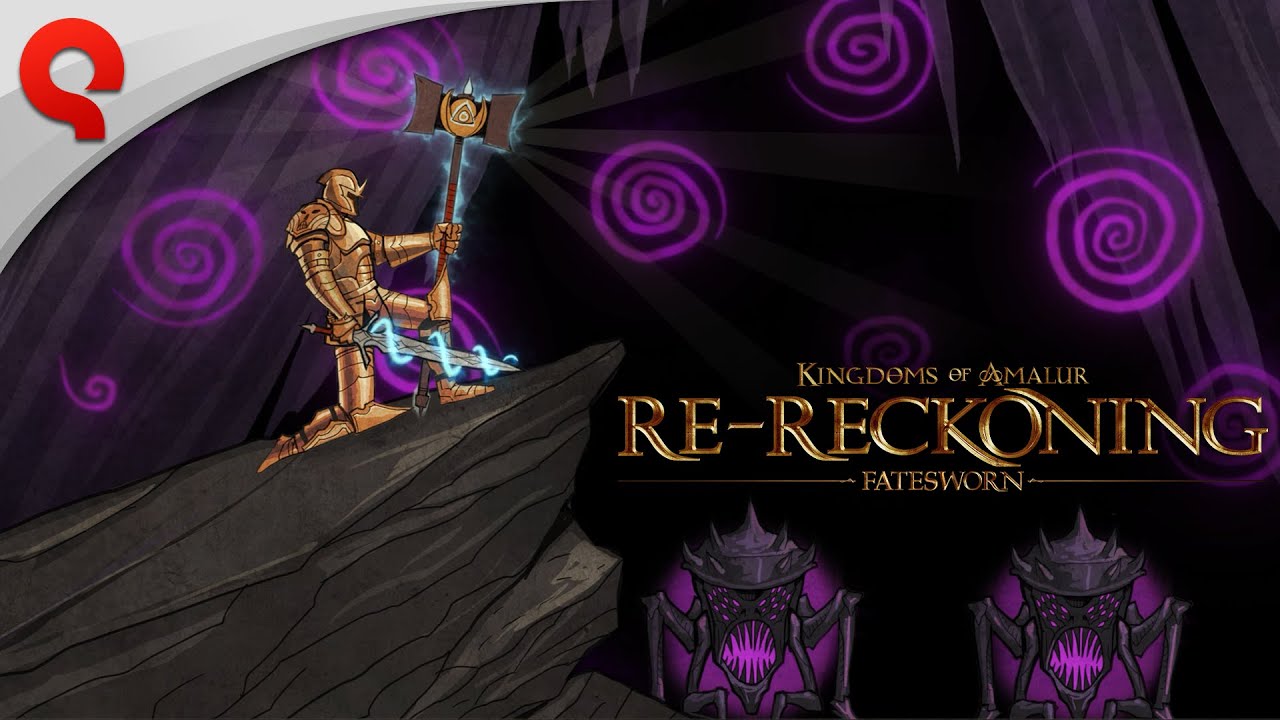 The announcement of Kingdoms of Amalur Re-Reckoning had fans of the 20012 RPG ecstatic last year, but it was actually the promise of a new, story-driven DLC that was arguably more exciting. Called Fatesworn, it hinted at the expansion of the game’s unique Celtic-inspired lore and narrative, which was interesting in the original game but never quite delivered the depth of rival games, such as Skyrim.

Well, Fatesworn is now set for its anticipated launch later this month, Dec. 14. A new trailer has today unveiled the news in a sequence that tees up “a new thread in the tapestry of fate.”

Not much is known about the story of Fatesword or whether there will be any new mechanics added to the game. The only real firm detail we have is that the DLC will add somewhere in the region of 5 hours of content.

Kingdoms of Amalur: Re-Reckoning launched last year for PlayStation, Xbox, and PC platforms. A subsequent patch has added 4K support for newer generation consoles, and the game has also since been made available on Nintendo Switch.

Our very own Ethan Anderson reviewed the title for Twinfinite at launch and awarded the remaster a 3/5, concluding: