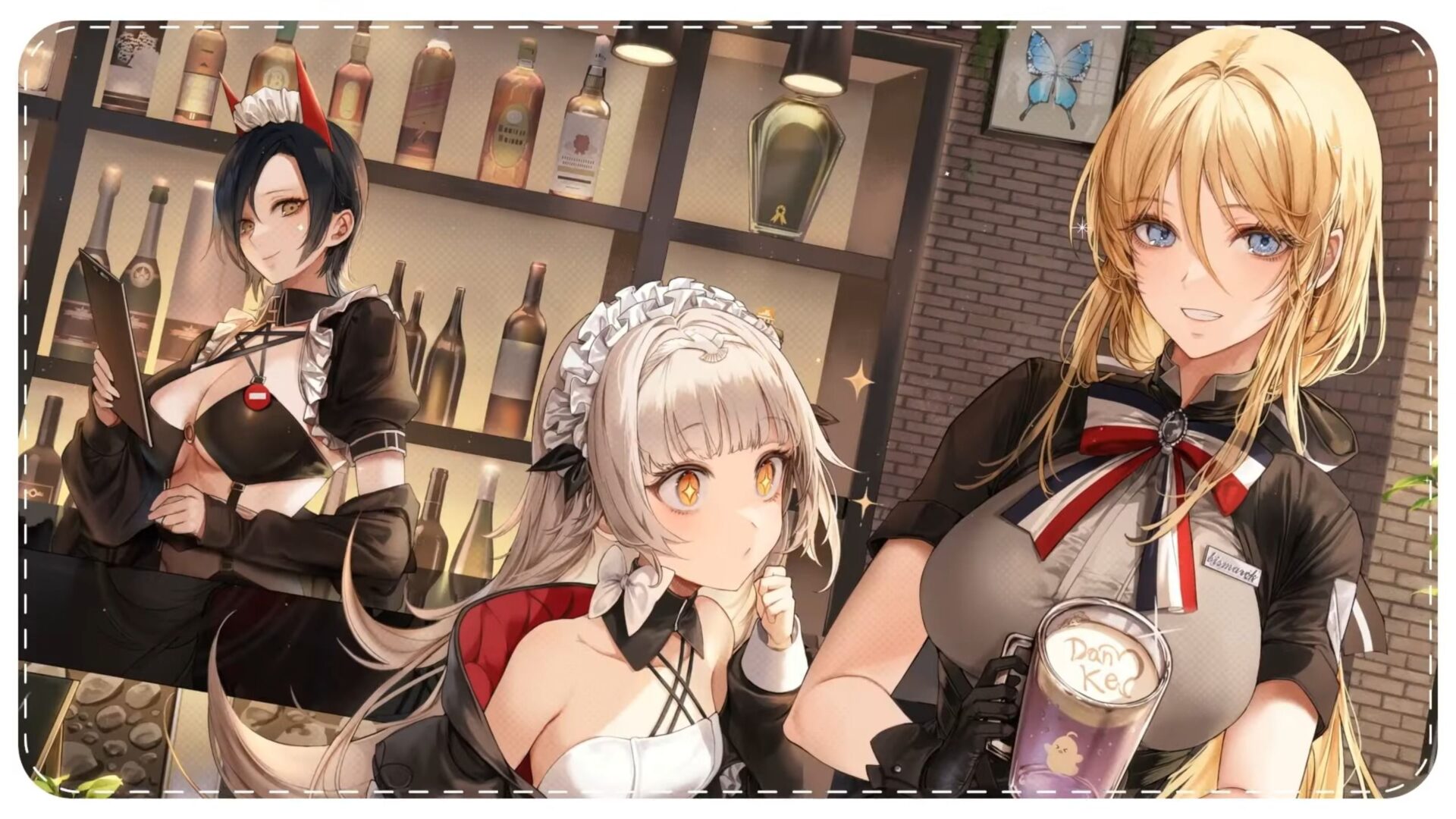 Today Azur Lane publisher Yostar released the next major event focused on the Iron Blood, and is celebrating with a trailer.

The trailer introduces the new Iron Blood shipgirls that came with the event, which is titled “Tower of Transcendence” in the west (in Japan, it’s titled “Midgard Tower”).

We see the following:

On top of them, the event brings a metric ton of new skins with a maid theme.

The event started today and will end on Jan. 13. You can check out the contents in the trailer below.

Speaking of Iron Blood, a new figure portraying Graf Zeppelin is coming, while Prinz Eugen and Friedrich der Große ranked respectively second and third in the recent popularity contest among the English-speaking fans, beaten only by New Jersey.