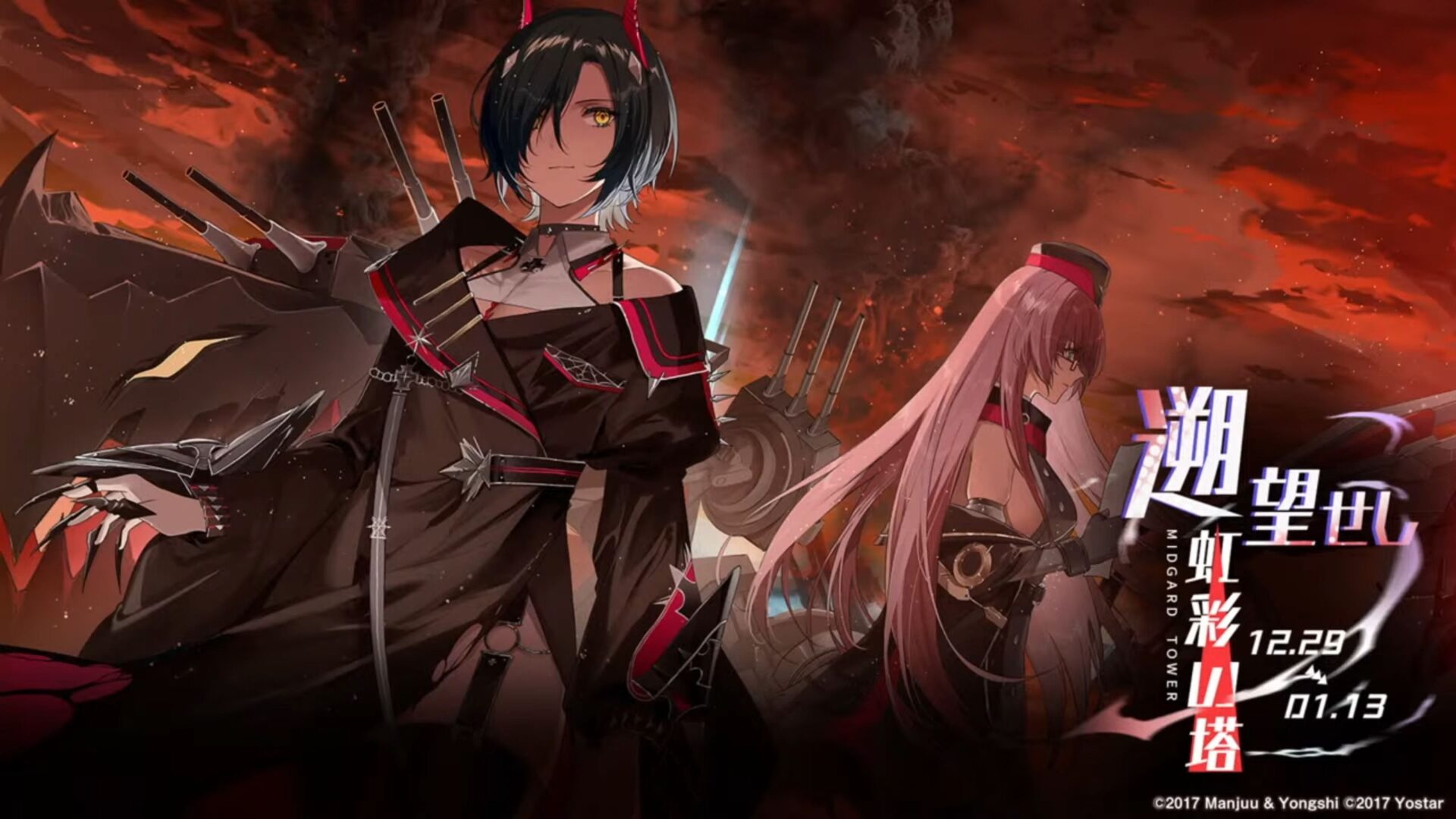 The event will be dedicated to the Iron Blood faction and it’ll be titled “Midgard Tower.”

It’ll run between Dec. 29 and Jan. 13, and it’ll include the following shipgirls.

Magdeburg and U-1206 are the characters that can be achieved by playing the event without needing to use the gacha.

We are also getting plenty of skins, with those for Ulrich von Hutten, Prinz Adalbert, and Howe.

We also learn about a bunch of figures coming down the line, including four bunny girl figures part of the popular 1/4 line by Freeing, Black Prince, Shimakaze, Katsuragi, and Le Malin.

Le Malin is also getting a figure by Mimeyoi, while Dido is getting one by Knead.