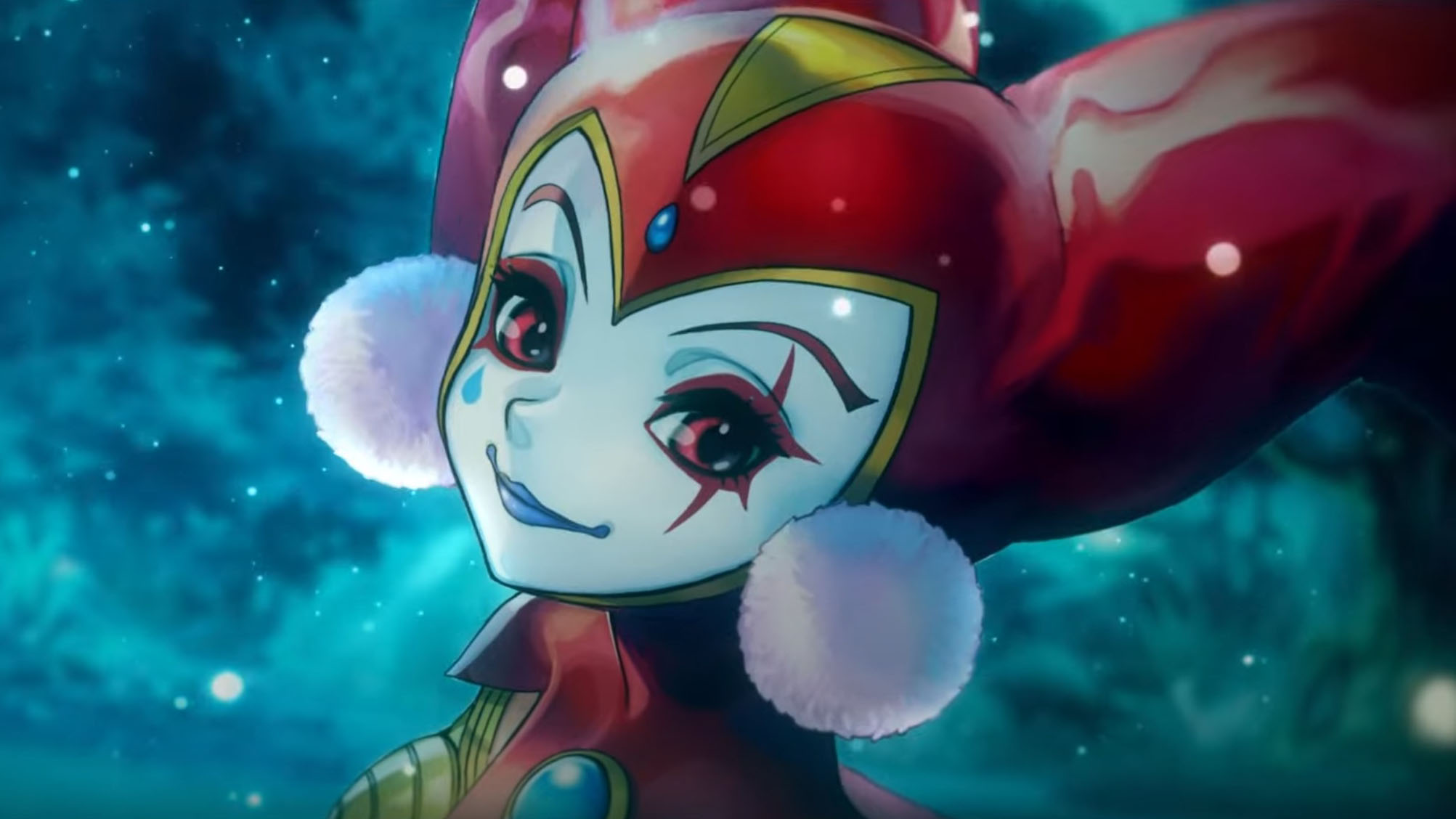 Following the announcement of the “Complex Dream” crossover between Another Eden: The Cat Beyond Time and Space and legendary JRPG Chrono Cross, Wright Flyer Studios released another character trailer.

The video showcases one of the Chrono Cross protagonists that will join the game, Harle. It follows another trailer focusing on the game mechanics, one on the music, and another introducing Kid.

You can check it out below both in English and Japanese depending on your voice-over language of choice. Also, don’t forget to read our interview dedicated to this crossover.

If you’re unfamiliar with Another Eden, it’s a free-to-play JRPG originally released for iOS and Android in 2019 and then on Steam earlier this year. It’s directed by Masato Kato of Chrono Trigger fame and also features music by Yasunori Mitsuda.

“Embark on a journey beyond time and space.
To save our lost future.
Before the darkness of time falls upon us all…

Scenario: Masato Kato
Main Theme: Yasunori Mitsuda
Acclaimed creators from a number of well-known and popular series have come together to bring an exciting and epic RPG.”