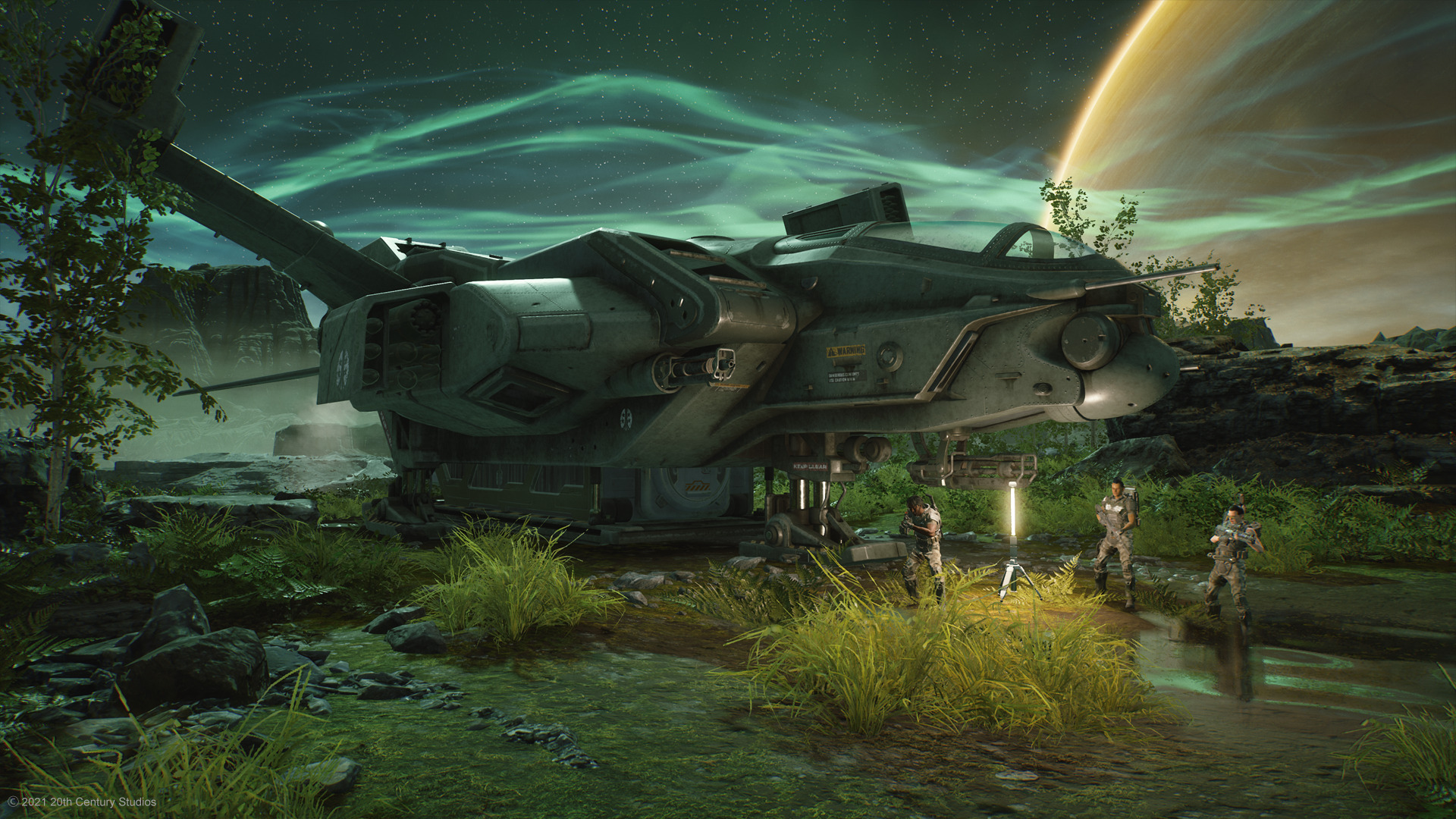 Titled Season 2: Point Defense, the follow-up content drop succeeding September’s free Phalanx update is bursting at the seams with new additions to sink your acidic teeth into. Feel free to check out a new video showcasing what’s new in the latest update down below:

First up, Season 2 introduces a brand new game mode called Point Defense. Essentially, this newly added mode is a “fast-paced alternative to Horde Mode,” which “will challenge players in a new survival-based defensive match where your fireteam must protect, repair, and hold 3 different strategic points through multiple attack waves from the Xenomorph hive.”

Furthermore: “Players may buy temporary consumables to even the odds by utilizing Fabrication Points earned during the mode and can unlock up to 20 new rewards by completing the mode at various difficulties.” Sounds like a pretty cool addition, right?

Next, the new patch will implement a new Lifetime Stats feature that allows players to take a deep-dive into their own personal accomplishments and records.

Finally, rounding out the new content drop are a handful of new weapons, new attachments, new cosmetics, new decals, and new emotes. Not too shabby, eh?

Yours truly reviewed Aliens: Fireteam Elite on PS5 earlier this year and was thoroughly impressed with the game, awarding it a 4/5, concluding:

Aliens: Fireteam Elite is out now for PS4, PS5, Xbox One, Xbox Series X|S, and PC.