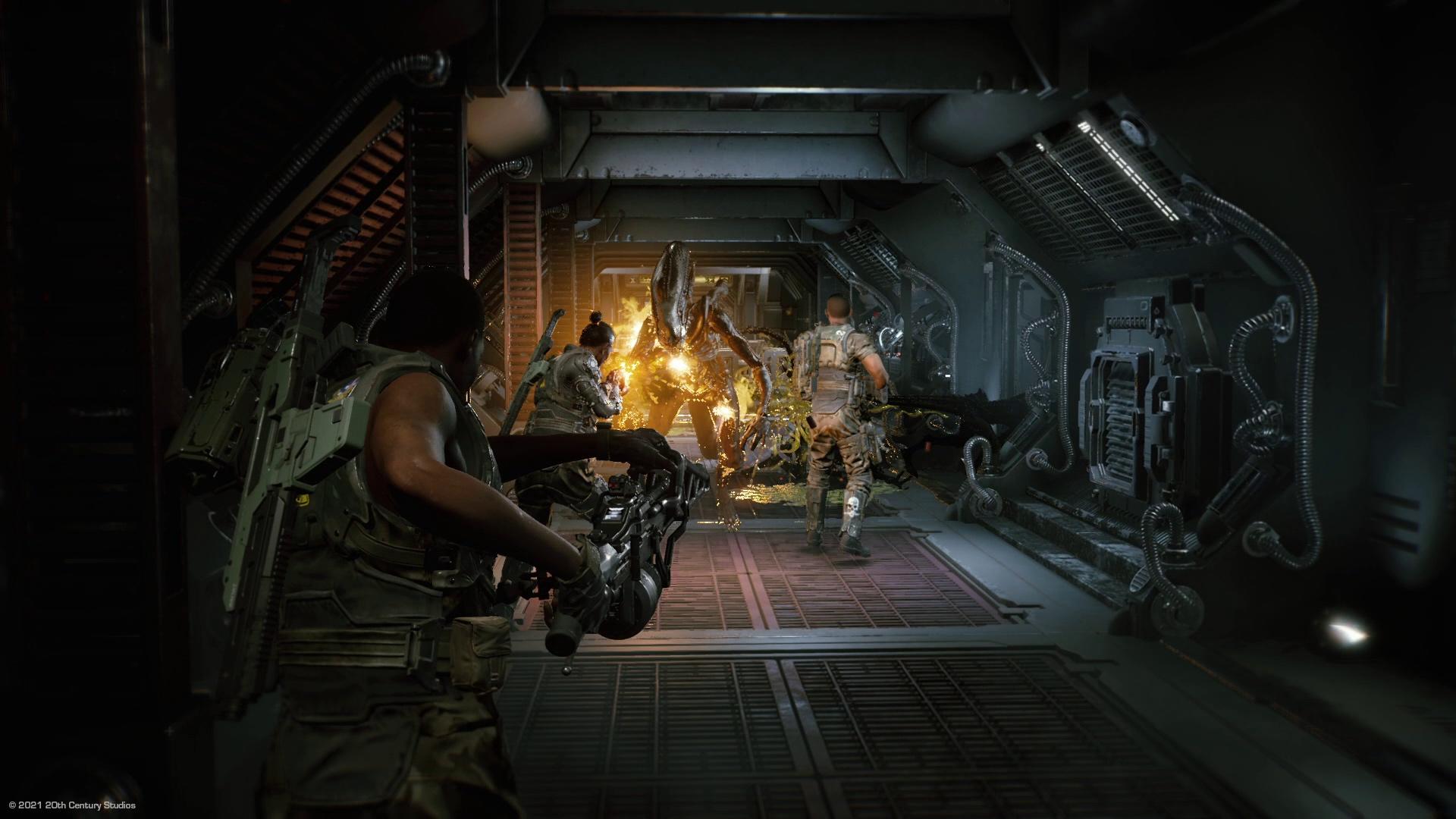 Multiplayer fun seems to be the buzz in recent months, but for Cold Iron Studios’ Aliens: Fireteam Elite, the struggle is real. For a game that only launched in August, the player count has been dramatically dropping in recent months, and not even the recent free update has helped. However, the team is not giving up, and is planning for a robust Year 1 roadmap that will hopefully reinvigorate the Aliens: Fireteam Elite community.

Players can expect to see new game modes, weapons, perks, and more for the next year or so. With Season 1 already in motion now, the next season will begin before the end of 2021. This will see a new game mode and feature be added as part of the Aliens: Fireteam Elite roadmap. In addition, there are four new weapons, more than 10 new attachments, more cosmetics, and challenge cards.

In between the various drops outlined in the roadmap, the Aliens: Fireteam Elite team will also be pushing out quality of life updates and tweaks.

While new content is definitely welcomed, it is an uphill battle to keep players interested for an extended period of time. Granted, Aliens: Fireteam Elite is available on most platforms, but its PC numbers are not pleasant to look at. For a game that depends heavily on finding partners to play with, things need to change and fast.