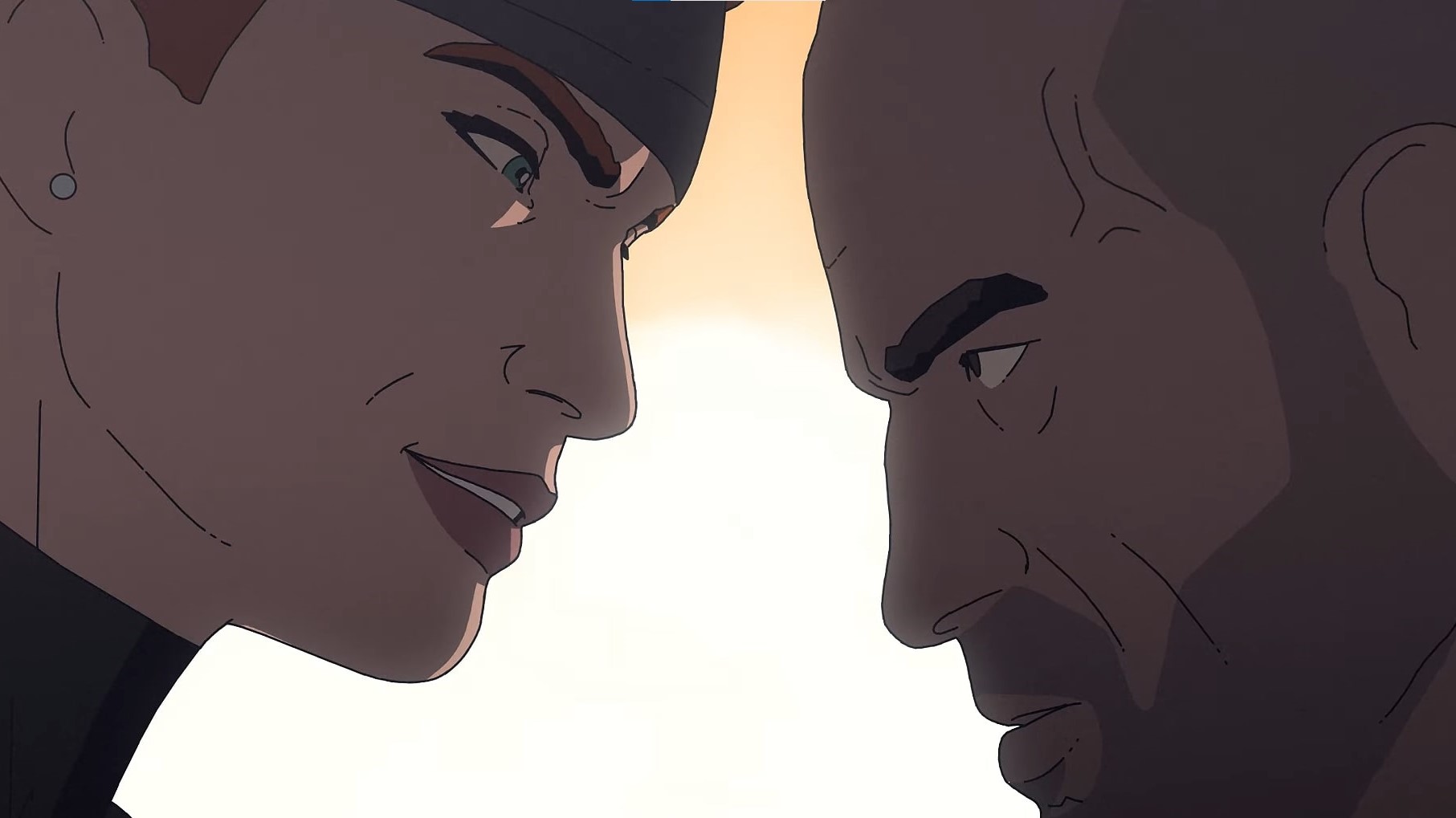 Ubisoft is continuing to roll out trailers and build some excitement for the newest season of Rainbow Six Siege: High Calibre. The new Siege Operator, Thorn, will make her way to the game when the update goes live on Nov. 30, but until then, you can watch this new animated trailer.

There isn’t any gameplay here, but the video builds a bit of a story and clearly shows Thorn’s personality as she takes on Sledge one-on-one in a training exercise. Thorn mentions growing up with four brothers and having to fight, so this sparring match between her and Sledge is an interesting and entertaining one.

You can have a look at the trailer below to see Thron and Sledge go at it in hand-to-hand combat:

If you’re looking to see what Thorn can do in-game, check out her Siege reveal trailers and gameplay breakdown from earlier this month. Her Razorbloom Shell gadget is nothing to mess with. Additionally, the Outback map is getting a rework for the upcoming High Calibre season as well.

Rainbow Six Siege has been out for some time now, but for those unaware, it’s available to purcahse for PC, Xbox One, Xbox Series X|S, PS4, PS5, and Stadia.