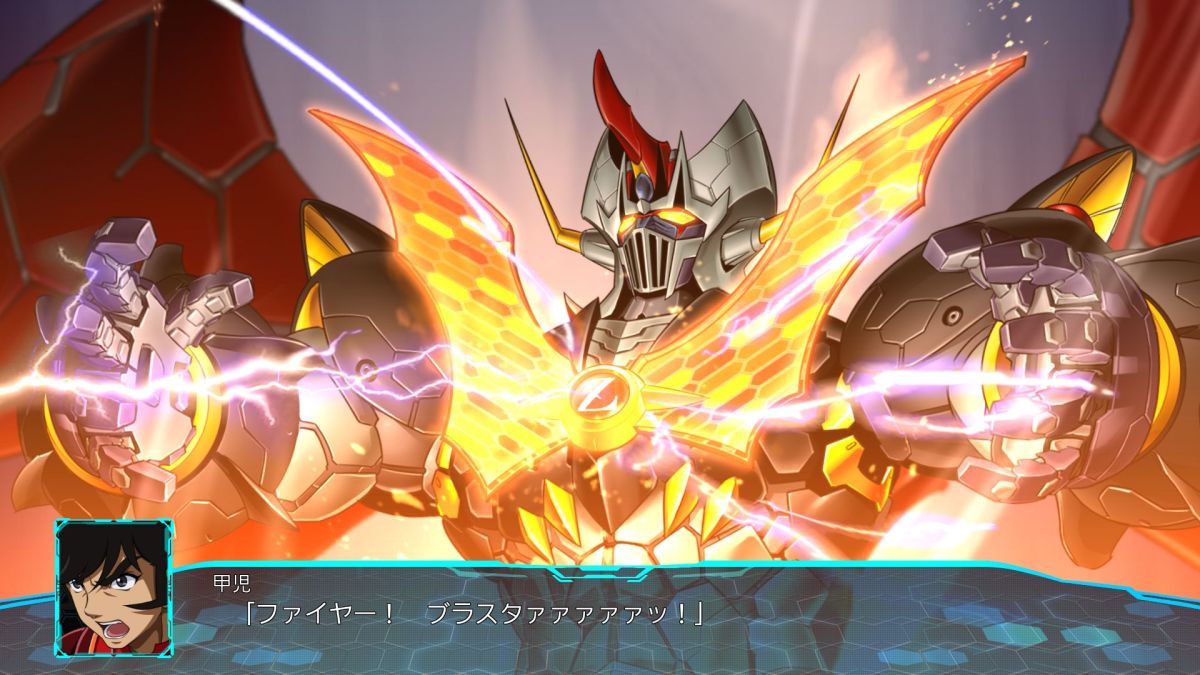 Today Bandai Namco announced with a press release that the recent launch of Super Robot Wars 30 has pushed the series beyond a sales milestone.

The whole franchise has passed 19 million units shipped (physically and digitally) worldwide since its debut in 1991 across 90 SKUs.

Being a crossover franchise bringing together many mecha series, it has hosted over 274 different IPs in its history. This is the largest number of IPs ever included in a JRPG series.

Super Robot Wars 30 launched on October 28 for PS4, Nintendo Switch, and PC, even if the west received only the PC version. That being said, you can still import it from South East Asia if you prefer playing on consoles with English subtitles.

If you’re unfamiliar with the game, you can read the official description below and check out the latest trailer in English.