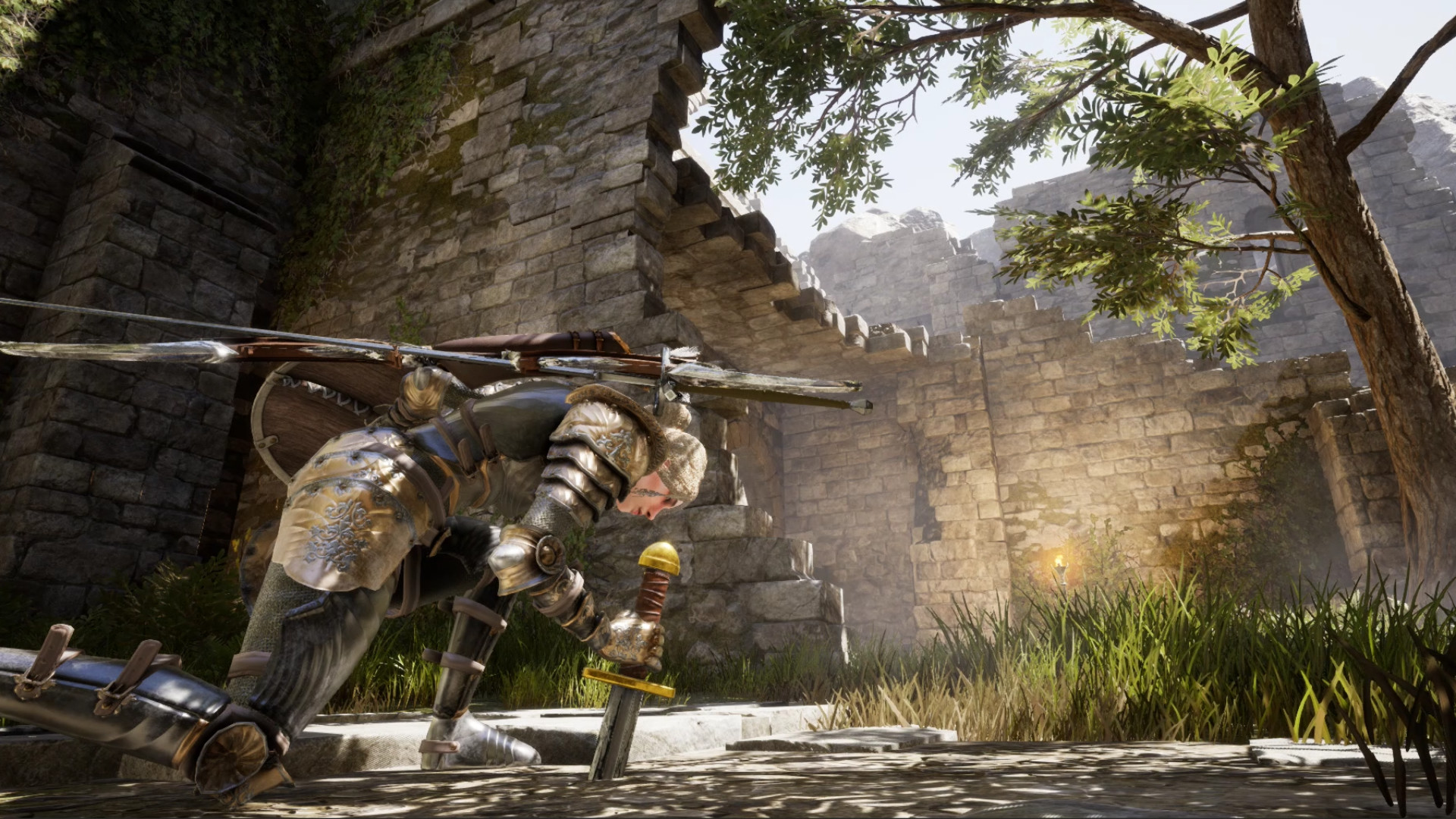 Among the lineup of Kodansha Creators’ Lab that has been recently showcased at the Indie Live Expo Winter 2021 there is a game that certainly draws attention, and it’s Rise of Rebellion.

The game developed by Team Hytacka, which was among the first “generation” of developers selected for Kodansha’s indie support program, just received its Steam page and featured prominently in the trailer showcasing the publisher’s lineup. You can watch it alongside the new screenshots below.

The game has been in development for quite some time with the goal of creating “The most interesting action RPG in the world.” Its creators have been showcasing its development regularly with tons of videos on their YouTube channel since August 2019. If you’re interested in game development or simply in seeing more of the game, they’re certainly worth watching.

Here’s the official description from Steam, alongside a glimpse of the story (sic).

・Overview
“Rise of Rebellion” is a single-player 3D action RPG that pursues strategicity through operations during battle.
The hero fights with the invaders he encounters on the island in order to regain his invaded hometown.
The basis of the battle is a close combat with a sword, but with the energy “May” derived from the earth, you can transfer the thrown sword to your hand again or use a technique that is advantageous for battle.
However, if you use Mei too much, you will be incapacitated for a certain period of time due to the wrath of the god of the earth.
That dilemma further increases the strategic nature of the battle.
Please experience the “link feeling” that makes you sweat in your hands while confronting strong enemies.

・Story
“If God exists, he must be a jealous God.”

The dragons that once aimed at the sky were extinct due to the earth punishment.
People worshiped God and the land where God dwelled.
The earth was full of “May”, and the warriors who mastered it were called “Manus”.

You fight to regain your hometown as a Manus.

If you’re interested in more games supported by Kodansha Creators’ Lab, you can check out Guns Undarkness, the first game as an indie developer by Persona 5 composer Shoji Meguro. Fairy Tail creator Hiro Mashima is also working with the project to find developers to create a game based on his manga and anime.