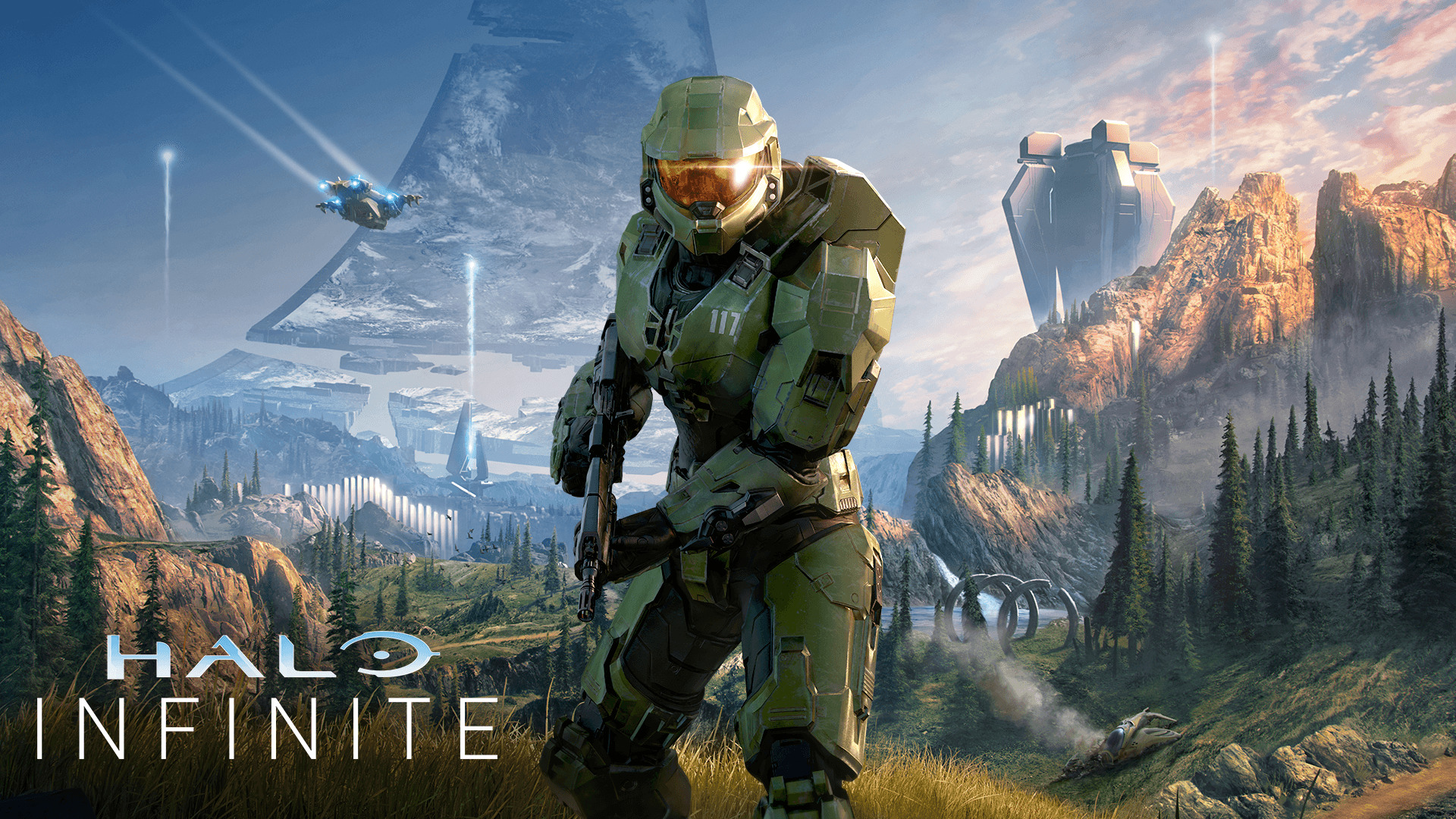 While Halo Infinite’s multiplayer gameplay is without question among the series’ best, the mechanics that determine how players advance each tier of its seasonal battle pass are a bit underwhelming. Currently, only the daily and weekly challenges are tied to progression, meaning that there’s nothing gained for actually playing rounds of multiplayer or one’s performance in a game, which ultimately makes for extremely slow going when it comes to ticking off each tier and earning rewards. Thankfully, developer 343 Industries has heard the complaints and has vowed to make some much-needed changes.

Over on Twitter earlier today, community manager John Junyszek explained that the developer will continue tweaking how progression is earned for the battle pass over the coming weeks and months, starting with an update that adds a ‘Play 1 Game’ quest that should speed things up a bit.

To address the feedback on Battle Pass progression we will be making targeted tunings to our model later this week.

To start, we’ll be adding “Play 1 Game” challenges to help make sure you consistently progress through the Battle Pass by playing matches the way you want.

Junyszek goes on to highlight that the update will also fix a number of bugs based on community feedback, as well as remove some challenges that haven’t been especially well-received. As the update rolls out, any challenges that players are currently working towards will, unfortunately, be reset, but 343 is at least offering some perks as compensation:

When we make this update, we’ll need to reset your Challenges, including your progress towards Weekly ones. To make up for this reset, we’ll be granting this week’s Ultimate Reward, the Sigil Mark VII Visor, to everyone who logs in from Nov 23 – Nov 30.

Additionally, the developer has also vowed to double the duration of 2XP Boosts to now last 1 hour as opposed to 30 mins, which should go some way to making progression a little less painful.