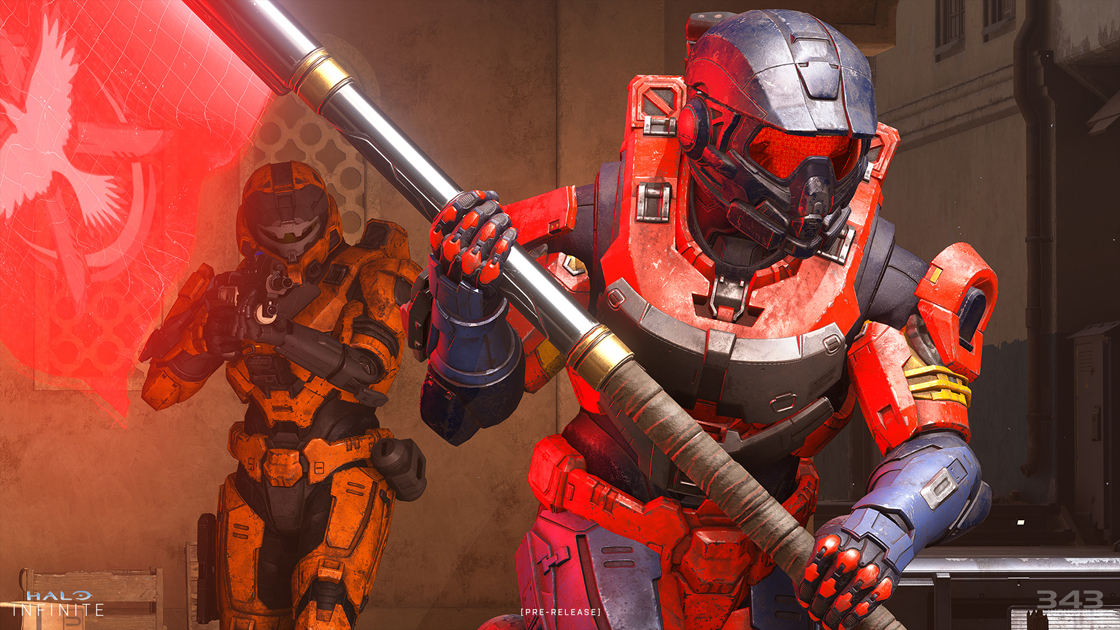 The 20th anniversary Xbox stream has just ended, and as a final surprise, the Halo Infinite multiplayer has been launched early. It’s available for free on Xbox and PC, nearly a month earlier than its Dec. 8 launch date.

This early launch is being called a beta, but the mode is still available to anyone and everyone who plays on either of those two platforms. The multiplayer also features cross-play, meaning friends can play together across both Xbox and PC.

Halo Infinite also supports cross-progression, which allows players to share their saves and accomplishments no matter what they choose to play on.

You can check out the Halo Infinite multiplayer trailer right here if you missed it:

If you’re looking for an overview before jumping into the fight right away, Xbox provided a ton of details on the multiplayer not too long ago.