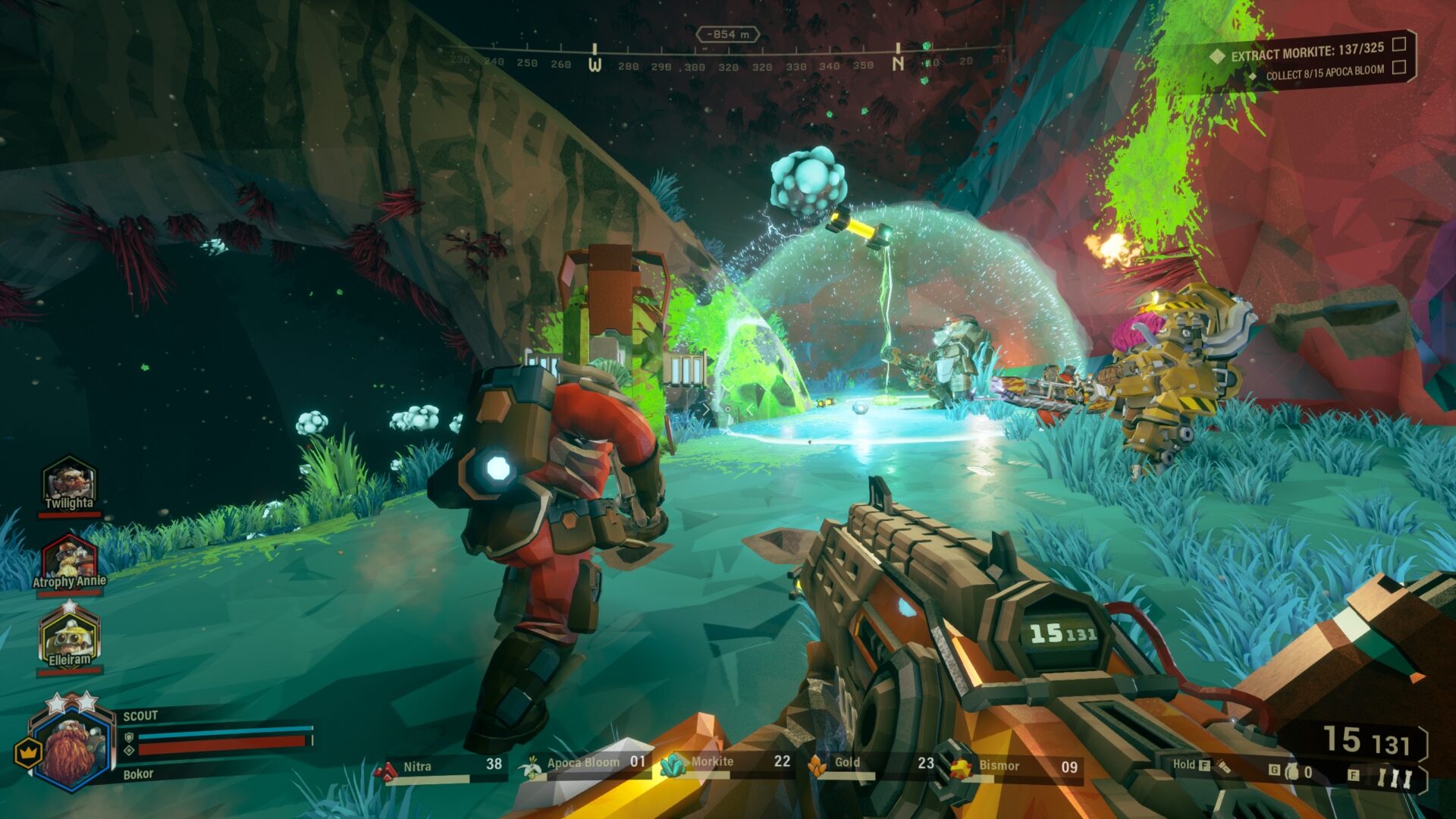 Deep Rock Galactic continues to prove a huge commercial success. After having earned critical acclaim upon its launch last year, the game has now gone on to hit 3 million units sold worldwide across Steam and Xbox platforms. That’s up from 2 million units as reported at the beginning of 2021. The alien dwarf shooter this month hit a new concurrent player record of over 40,000 players thanks largely to the launch of Season 01 of the ‘Performance Pass,’ which marked the game’s move to a new free seasonal content model.

“The way Ghost Ship Games operates is remarkable. It has been an uninterrupted pleasure joining them on this journey so far, and by all accounts we’re nowhere near done. The shift to seasons seems to have resonated with our players, and the newly expanded community has so much more to look forward to.”

“When we launched into Early Access at the start of 2018, we wouldn’t have suspected that we’d be reaching new peak CCUs and sales milestones at the end of 2021! We’ve always developed Deep Rock Galactic alongside our community, and the new Performance Pass was squarely aimed at giving them more ways to play, for a longer period of time, so we’re delighted this has also resulted in such a major milestone for us.”

Deep Rock Galactic Season 01 is available on Steam today and will launch on Xbox and Xbox Game Pass on Nov. 18.